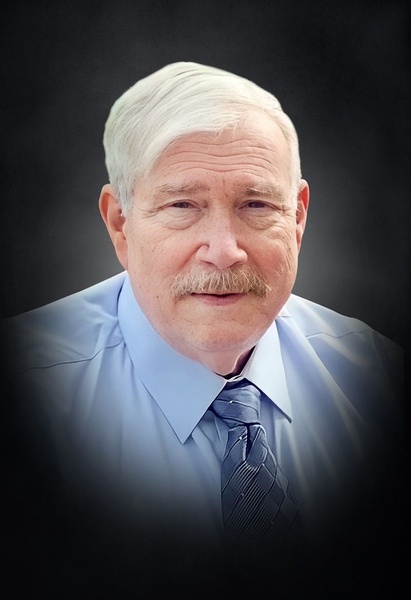 Watch the video recording of Bill's Celebration of Life: https://youtu.be/oprpCE9ZsEE.

BILL'S STORY
William Verner Dickey passed away on March 30, 2021, at the age of 72. He is survived by his loving
wife Cecilia, his daughter Meredith, his two sons Rex and Henry, and his three grand children Roman,
Reese, and Malia.

William was born on July 28, 1948 in Columbus, OH to Frederick and Edith Dickey. He was raised with
his brother Frederick and sister Girda. After joining the Navy at the age of 17, William served on the USS
Constellation. After leaving the Navy he moved to San Francisco where he graduated from San
Francisco State University.

William enjoyed listening to and writing music in his free time as he was a passionate musician. He was
also a very skilled carpenter and mechanic. He would often spend time working on projects for home
improvement as well as recreation.

William was a very compassionate person who would help whomever would seek his advice. He would
often tell stories of his travels as well as his time in the Navy with his friends and family.

William was a loving husband, father, and friend who will be remembered with the same love and care
that he gave to us.
To order memorial trees in memory of William Verner Dickey, please visit our tree store.

Video of Bill's Celebration of Life