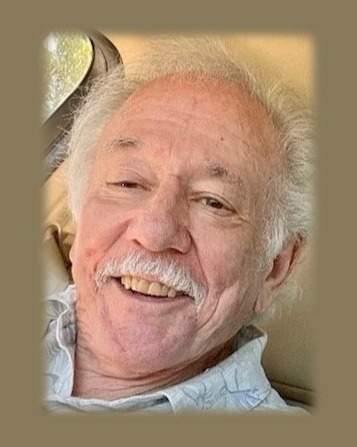 Von Basher went home to Jesus on September 1, 2022 at age 74. Von was born on February 29, 1948 in Berkeley, CA. He was raised in Sacramento and attended C.K. McClatchy High School and Sacramento City College, where he played baseball. Von completed his college education at CSU, Sacramento.

Von was an avid runner and enjoyed competing in marathons. He spent years as a youth soccer coach in Orangevale and made a lasting impact on his teams. Von leaves behind his loving wife, Diane, his daughters Megan Slaughter (Jimmy) and Nora Hall, and five darling granddaughters. He loved his family dearly and was so proud of his girls. Von was preceded in death by his wonderful parents, Oscar and Ethel Basher.

Von will be deeply missed by all who knew him. Friends are invited to celebrate his life on Tuesday, September 20 at 12:00 at Newcastle Cemetery, located at 850 Taylor Road in Newcastle.

In lieu of flowers, donations may be made to the National Multiple Sclerosis Society.