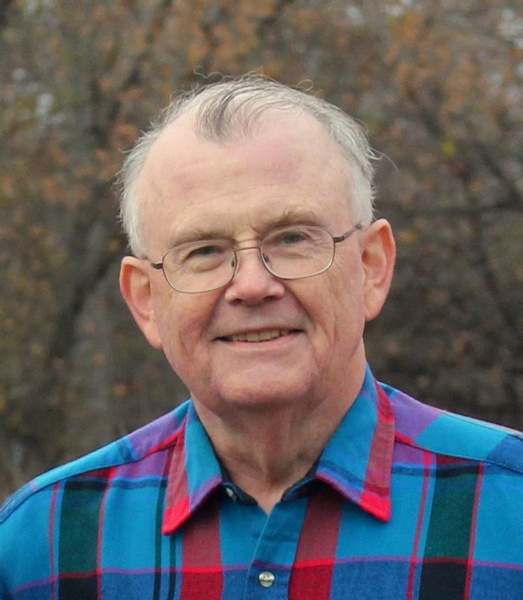 Becoming a Christian in high school, Ted was burdened to spread the message of Christ's love and sacrifice throughout the world. He served as Sunday school teacher to both adults and youth and became involved with the international college student ministry at his church. As his love of missions grew, he gave generously in resources, prayer and time visiting missionaries around the world, eventually leading the missions committee at his church.

In his professional life, Ted acquired more than 30 years of experience in ion, electron and photon optics and instrumentation through his senior technology positions at NASA, Gatan, Schlumberger, Credence, DCG Systems and Zeiss. He traveled throughout Asia, Europe, and the United States connecting with customers, speaking at conferences, and collaborating with peers. Over the course of his life, he acquired at least eighteen patents in his field.

Ted had been battling congestive heart failure since 2019, therefore, in 2020, he retired and moved to Rocklin, California to be near his daughter, Brenda. He has always loved the outdoors and experimenting in the kitchen. His health began to decline and in late May, after two weeks in the ICU, he opted to pursue a "comfort care" course to spend the rest of his days with family and friends. He passed away on Wednesday, June 9, 2021.

Ted is survived by his siblings, Ken, Pam, and Carol; his daughters, Lori and Brenda; his seven grandchildren; his three great grandchildren; as well as you, his friends and family. We have lost a father, cousin, brother, friend, uncle and mentor. We would be honored for you to join us in celebrating his life at the memorial service held at Heritage Oaks Memorial Chapel, Rocklin, on Sunday, July 18, 2021 at 3:00pm.

Please send a memory of how Ted intersected and impacted your life to Ted's email address as we create a book for perusal at his memorial service. Thank you for being a part of his life and for sharing with us as we say goodbye.
To order memorial trees or send flowers to the family in memory of Ted Lundquist, please visit our flower store.