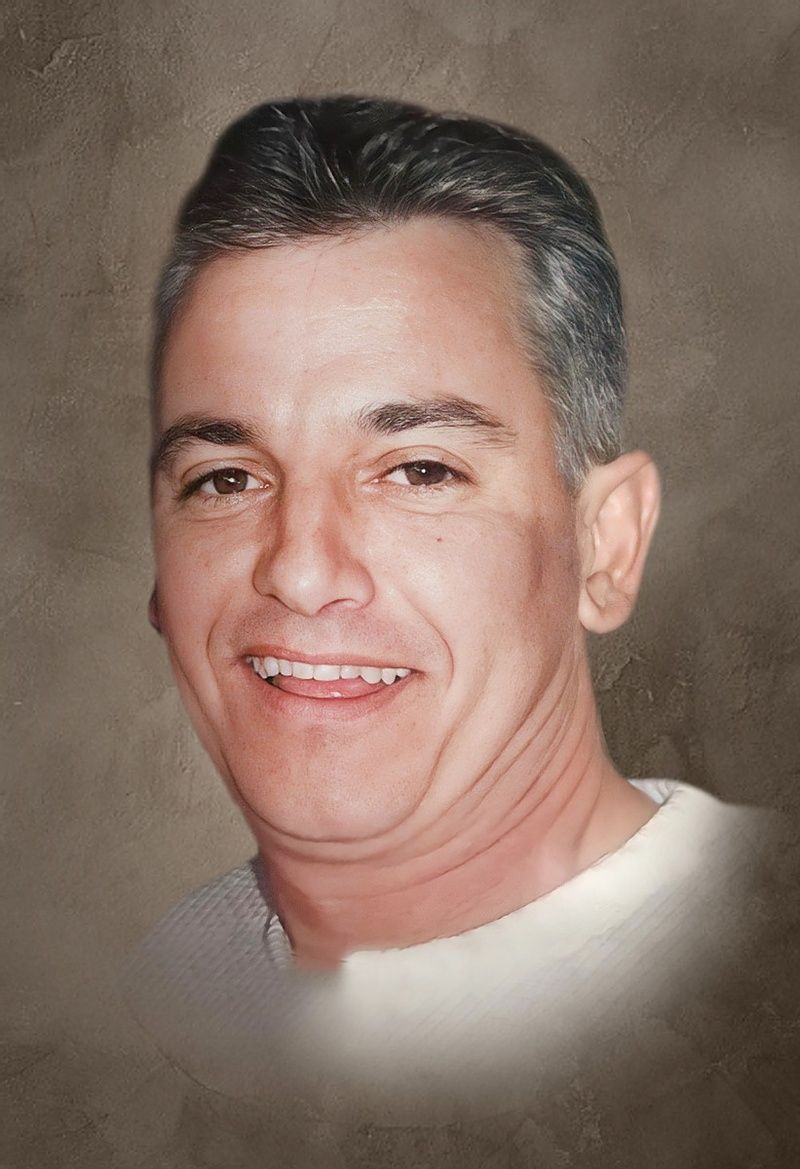 SCOTT'S STORY
Scott Michael Navlyt passed away on February 18th, 2021 at the age of 58.
He is survived by his loving wife Sandy Navlyt and his dearest daughter, Alyssa Navlyt.

Scott had a strong loving relationship with his in-laws Bob and Shirley McGee, who love him as their own Son. Scott and Sandy would enjoy spending time with their many nieces and nephews. Several were more like their own children in the heart. Taniesa Vlasak, Tyler, Trevin and Taegan Thompson, Bobby, Bradley, Brian, Tiffany McGee, Shane & Brittany Navlyt, Samantha, Sarah & Jimmy jr. Navlyt, Casey & Lora Spang. The time Uncle Scott spent with them fishing, roughhousing, football coaching, teasing, fixing their cars, molded and shaped his life for the man he became. Each of them gave a gift of being loved, needed, & wanted and left him with some of the greatest memories he always cherished.

1994 Scott began his career as an Electrician working alongside his brother Rick Navlyt.
Scott's years as a skilled Electrician grew in the San Jose Bay area as a residential (custom homes), Commercial, and Industrial as a California Certified Electrician. The most meaningful and rewarding company to hire Scott was Sacramento Rendering (S.R.C.) He worked at SRC for 12 years and was promoted to Plant Supervisor. The people at SRC meant the world to Scott, he called them family, dear friends, and many became like brothers.

There is no greater time than the Blessing and Joy to Scott's life the day he became a Dad to his most priceless gem Alyssa Lynn Navlyt (aka Baby). Anyone that knows Scott from that day forward knew how much Alyssa meant to him, he would and did talk about her to anyone. He had great pride and honor being her Dad.

Scott enjoyed working around the house doing home upgrades and repairs, yard work, and landscaping. Watching one of his favorite sports teams San Jose Sharks, Chicago Bears, or San Francisco Giants, playing video games with Alyssa. His most favorite activity was FISHING, FISHING, FISHING! His Best day fishing was with Alyssa on the Sacramento River when she caught her first fish.

Scott had a very big heart and was liked by all who knew him. He loved to help others and always had a smile on his face and a joke - a prank or two to give. He will be missed greatly by those lucky enough to have known him. He will live forever in our hearts. GO SHARKS! GO BEARS!
To order memorial trees in memory of Scott Michael Navlyt, please visit our tree store.