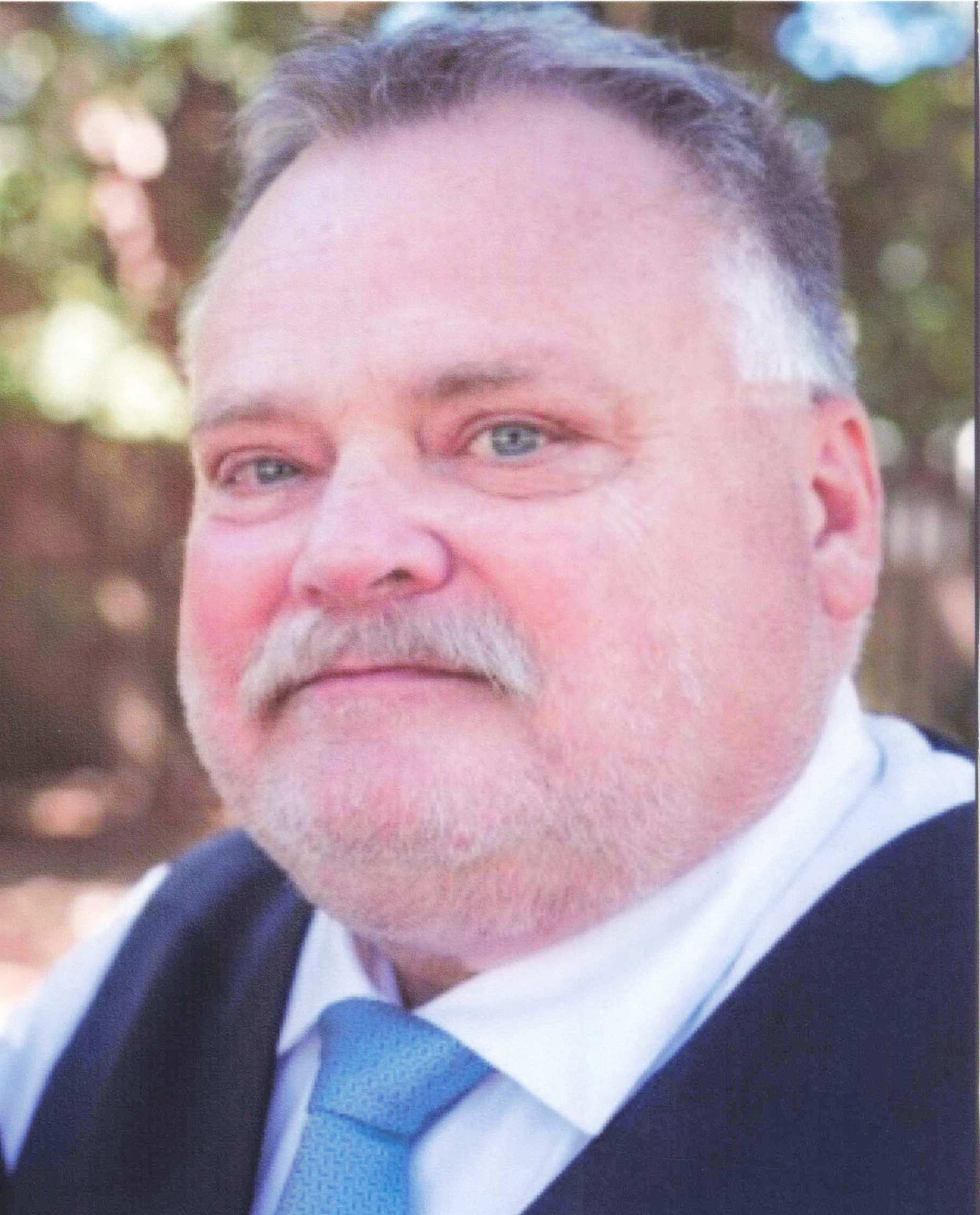 When you met Robert, you experienced his boisterous presence, which left a lasting impression that you would remember until the next time you saw him. Robert followed his greeting with a firm hand shake. His smile would radiate and light up a room with a laughter to match. Robert settled down when he met his husband, Javier Contreras, through an introduction by a mutual friend, Gilles Ducret. Robert was a generous soul who wanted to make everyone happy.

Robert Simpson, the son of Marjorie and Milford Simpson, was born in Sac City, Iowa. During the summer as a teenager, he would visit his older sister, Dianne Slutsky in California. She provided a stable, nurturing environment for Robert that had a positive impact on his life. After Robert graduated from Iowa State University with a Bachelor’s Degree of Science and Hotel Management, he went to work at the Marriott Hotel in Des Moines Iowa, but only for a short time.  His love for California beckoned him to move back and there he lived for the rest of his life.

Robert’s professional careers included designing a small restaurant franchise chain, Mustard's Chicago Style Hot Dogs, that featured the Vienna beef hot dogs from Chicago. Robert was inspired by his brother-in-law, Michael Slutsky’s love of Chicago style food. Then Robert went on to become the manager of the Queen restaurant in Long Beach, California. Robert’s love of food drove him to become a chef at several movie studios in Southern California. Then he started his catering company, Catering by Dijon, which served many Hollywood celebrities and personalities.

Robert finished his professional career as a real estate assistant to his sister, Dianne Slutsky, in The Lincoln Group, in Lincoln, California.

Following a service in his honor at 11:00 a.m., on April 19, 2022, at Heritage Oaks Memorial Chapel, Robert will be laid to rest in the Santa Clara Memorial Park in Lincoln, California, next to his mother.

A reception is planned for immediately after the graveside service at the Woman's Club of Lincoln, 499 E Street, Lincoln, California.

In lieu of flowers, please consider a donation to Front Street Animal Shelter in memory of Robert.