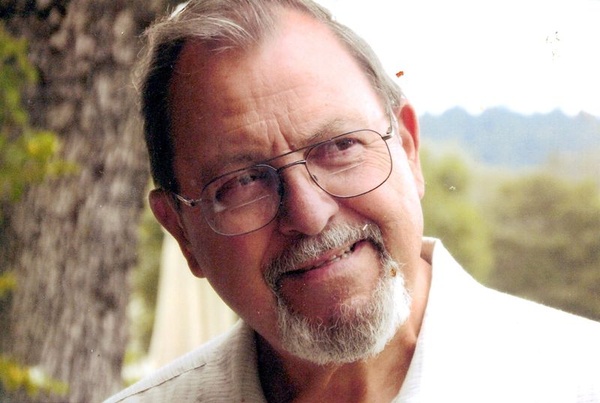 Bob Degli-Esposti was born October 4, 1937 and passed away on Sunday September 15, 2019 at Sutter Roseville Medical Center. Bob was born in the little town of Ponte a Moriano in Lucca, Italy emigrating to the US in 1949 to Santa Cruz, CA with father and mother and brother.

Bob attended school in Santa Cruz, CA and graduated from Santa Cruz High School. Bob was a US Army Veteran serving at Fort Ord for 4 years. He married the love of his life Deanna Moro February 24, 1963. They made their home and raised their two children in San Jose, CA living there for 38 years. He worked for Coca Cola retiring after 30 years. Bob and Deanna moved to Rocklin, CA in 2001 and also had a summer home in Eagle Lake CA where he enjoyed nature, fishing, and being with friends. He loved working with wood, building birdhouses and growing his own fruits and vegetables. He was an avid reader and loved his four-legged companions.

Bob is survived by his wife Deanna, children Lisa Degli-Esposti and Rob Degli-Esposti and wife Barbara, two grandsons Greg and Zach, brother Fabby Degli-Esposti, sister-in-law Gloria McDaniel, nieces Rachel Egan, and Monica and Armando Moreno and several cousins in the US and Italy.

Donations may be made to the Placer County SPCA in his memory
To order memorial trees in memory of Robert Francis Degli-Esposti, please visit our tree store.