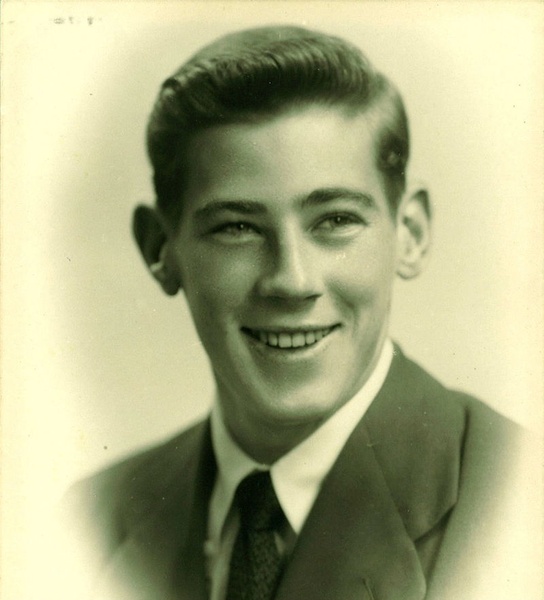 Raymond S. Amend, Jr., age 77 of Sacramento, California, formerly of Warwick, RI died on January 14, 2014.
Raymond graduated from Lockwood High School, Warwick, RI, Class of 1954. Ray lettered in 3 sports: football, basketball, and baseball. He then attended New Britain State Teachers' College, now Central Connecticut State University, where he also played on that school's football team, before he joined the United States Marine Corps. After the Marine Corp he moved to California. Raymond was employed by Bank of America, TWA, and American Airlines
He was the father of Michelle Diodati and Sharene Rodamaker; and the grandfather of Garrett and Kyle Diodati and Madison and Braxton Rodamaker. He was the brother of Thomas Amend (Maureen) of Naples, Florida, and Priscilla Whitehead (James) of Warwick, RI. He was the uncle of Mark Amend, Glen Whitehead, Priscilla Petrarca, Sherri Fraza, and Jana Dionne, all of Rhode Island. Raymond was formerly married to Claudette Norman.
On February 28, 2014, Raymond will be buried in the Sacramento Valley National Cemetery with full military honors. On March 1, 2014, a Celebration of Raymond's Life will be held at Heritage Oaks Memorial Chapel, in Rocklin, California.
To order memorial trees in memory of Raymond Stanley Amend, please visit our tree store.