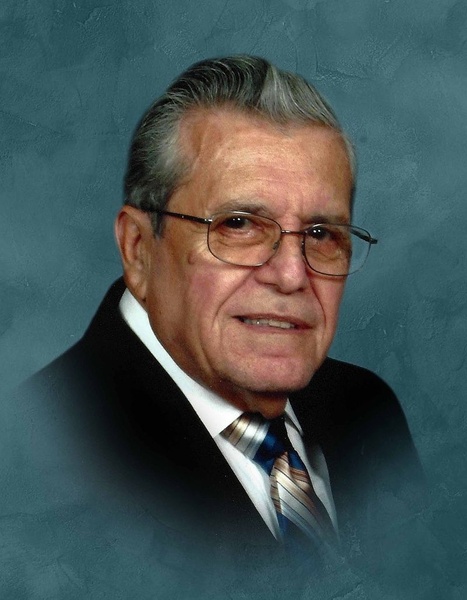 Phillip "Phil" Bettencourt of Rocklin, California, went to be with his Holy Father on October 21, 2020, at the age of 91. Phil was born on April 4, 1929, in Sunnyvale, California, to Philip and Mary (Futado) Bettencourt.

He was a graduate of Fremont High School in Sunnyvale, California, San Jose State University and Santa Clara University with a Master Degree in Education. He taught at Sunnyvale High School and Monte Vista High School, retiring after 32 years of teaching. While living in Rocklin, Phil attended SS. Peter and Paul Catholic Church.

He was an Army veteran and served during the Korean conflict. He was a member of the Benevolent and Protective Order of Elks Auburn Lodge #1691, a Life Member of 58 years. He held the offices of Exalted Ruler (2), Past Association Vice President, District Deputy Grand Exalted Ruler, and State Membership Chairman.

Phil is survived by his widow Sharon Kuhn Bettencourt, whom he married March 1, 1992; seven step children: Kris Leis of Hope, Arkansas; Robert Robison of Missouri; Jeff Parmiter of Jinks, Oklahoma; Chuck and Rick Parmiter of McConnelsville, Ohio; Kimberly DellaMaggiore of McConnelsville, Ohio; and Cindy Parmiter Poppe of Blanchester, Ohio; 15 Grandchildren, 21 Great Grandchildren and 1 Great-Great Grandchild. He was preceded in death by his parents and an infant brother.

A viewing will be held at Heritage Oaks Memorial Chapel, 6920 Destiny Drive in Rocklin on Thursday, November 5th from 1:00 to 3:00 p.m. There will also be a viewing at SS. Peter and Paul Catholic Church, 4450 Granite Drive, Rocklin, at 10:15 a.m., Friday, November 6th, with a Rosary at 10:30 and the Mass at 11:00. Social distancing guidelines will be followed at the church. There is a limit for attendance. If you are planning to attend, please RSVP to 916-415-9062. Phil will be laid to rest at the Sacramento Valley National Cemetery in Dixon.

In lieu of flowers, donations may be made to the Elks National Foundation or California Hawaii Elks Major Project (CHEMPI).
To order memorial trees or send flowers to the family in memory of Phillip "Phil" Bettencourt, please visit our flower store.