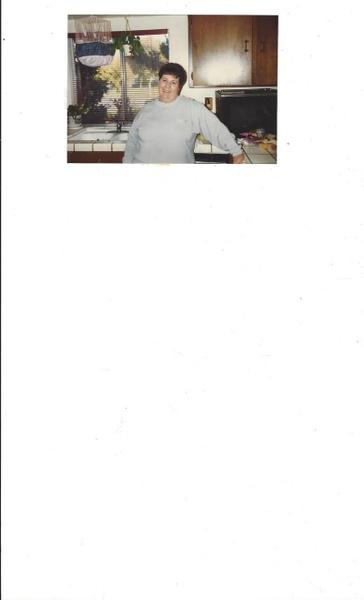 Our mother, grandmother, and friend passed away on November 18, 2015 surrounded by her family. Those who met her after she had grandchildren knew her as Goosie. Patricia was born on January 29, 1937 to William Hamilton and Patricia (Schott) Hamilton, in Vallejo, California. She was the youngest of four children. Her siblings Barbara McLean, Margaret Martin and William Hamilton are all deceased. She married her true love, Bernard (Ben) Dion, on July 20, 1957. They had seven children, one of whom died at only three months old. Goosie is survived by her six remaining children, Nancy Rauch, Matthew Dion (Pamela), James Dion, Margaret Ingle (Henry), Bernard Dion (Ana) and Sarah Oyler (Tim). She will also be missed by her eleven grandchildren: Ashley Peterson, Courtney Rauch, Kyle Rauch, Riley Dion, Nolan Dion, Joe Ingle, Clare Ingle, Louis Dion, Sophia Dion, Ollie Oyler and Luke Oyler. She also is survived by two great grandchildren, Mickey and Madey, and one grandchild on the way. She is also survived by numerous nieces and nephews, all who were dear to her heart.

Patricia stayed in her hometown of Vallejo until a job transfer prompted them to relocate to Newark, California in 1980. She remained in Newark until 2005 when she relocated to Rocklin, California to be close to her grandchildren.

Although our hearts are hurting from our loss, we know she is celebrating her new found health in heaven, dancing to Frank Sinatra and drinking an Old Fashion with all the friends and family who have gone before her.
To order memorial trees in memory of Patricia "Goosie" Dion, please visit our tree store.