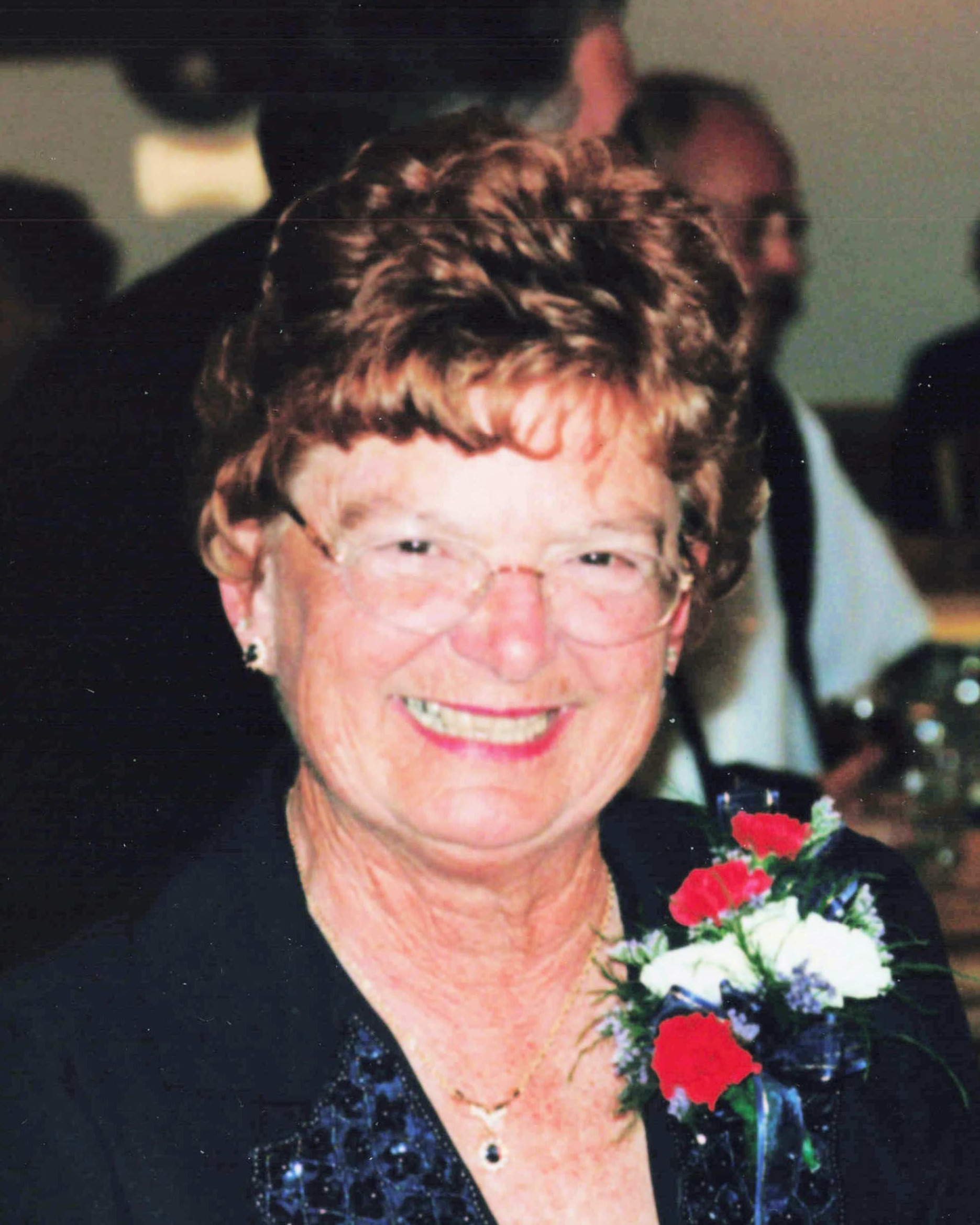 Norma met the love of her life, Richard C. Law, and they were married on September 1, 1956, in Fresno. They raised two daughters, Gale and Cynthia.

Their life was full of adventure!  Throughout their marriage they relocated to Lancaster, Coalinga, Santa Anna, and finally in Roseville. Their travels abroad took them to Scotland and Ireland. They enjoyed many camping trips across the United States, and experienced many sightseeing adventures in the Western United States.

Norma’s hobbies included gardening and cooking, delighting her family with her tasty creations. Her careers in the medical field included Medical Assistant and Medical Claims Adjuster.

Norma was an active member of First Presbyterian Church in Roseville, later known as Centerpoint Church. She and Richard enjoyed singing in the church choir for many years.

She was a volunteer at heart and loved being part of her community.  She served at the Roseville Discovery Center for over 25 years. She was a member of the Phi Mu Sorority.  She was a member of the Order of the Eastern Star for 61 years, serving two terms as president of the Roseville Emblem Club 407.  Norma could often be found with a smile on her face, engaged in friendly conversations with family and friends, and even people she had just met. This was clearly seen in her passion for visiting seniors at local assisted living facilities.

Donations in Norma’s honor may be made to the American Cancer Society and the Roseville Emblem Club 407 Scholarship Fund, PO Box 193, Roseville, CA 95678-0193.