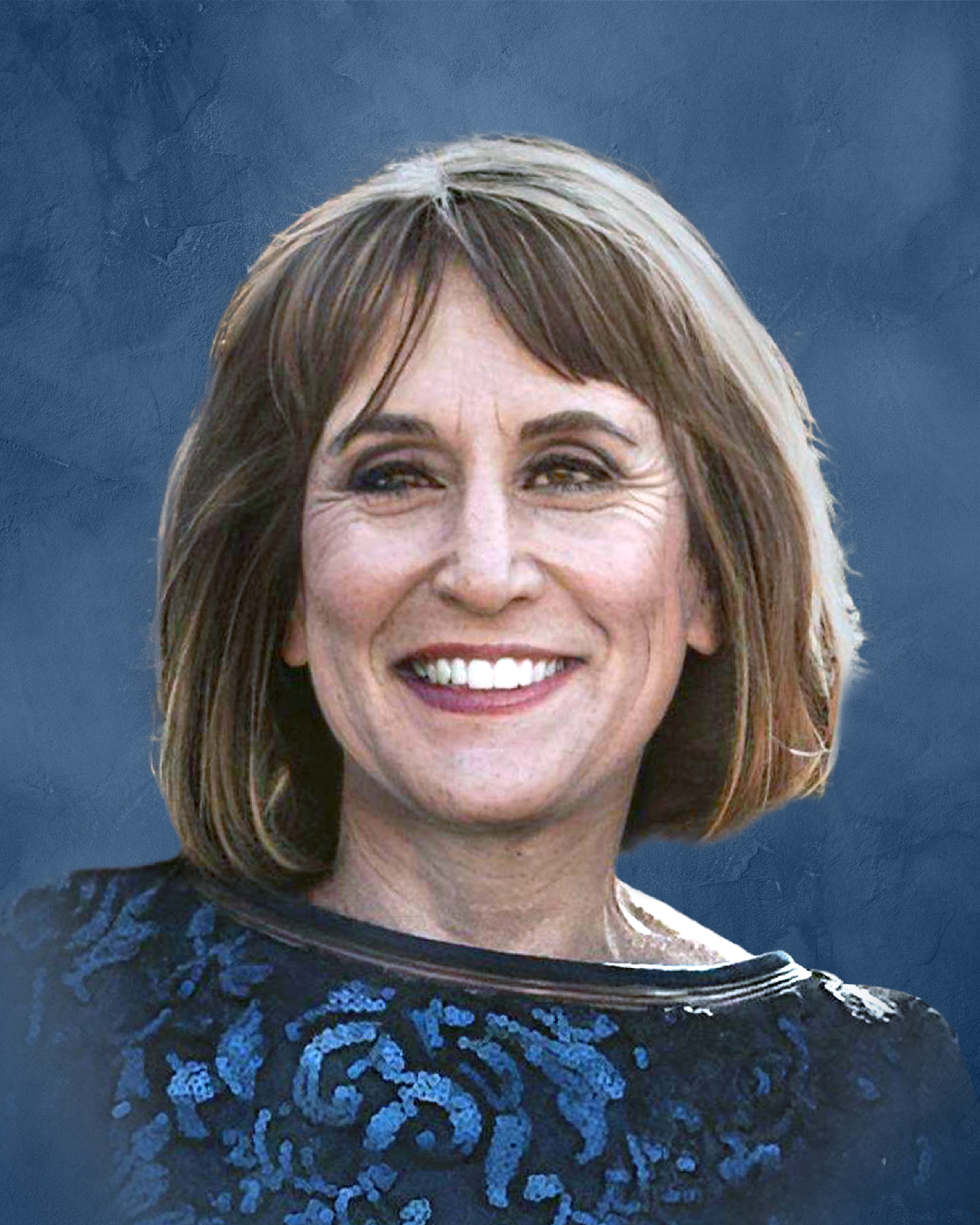 Nancy was born in New York in 1958 to Phyllis and Herb Reisman, the third child behind older siblings Richard and Jane, with younger brother Andrew to follow. Growing up with their parents as teachers, education was always a priority, and later, their father Herb’s political career sparked Nancy’s passion for politics, community engagement, and justice. There was always a love of words, games, humor, and healthy competition amongst the family.

Nancy finished high school early, eager for independence, and soon met her first husband Carl in college at SUNY Binghamton. In search of warmer weather and the promise of a more laid-back way of life, the young couple set out west for California, first by the beach in San Diego, then up north in Davis and Sacramento. Nancy finished college at UC Davis, worked at the Davis Aggie newspaper, and earned her teaching credential at Sacramento State. In her early career, she dabbled in teaching and continued writing, mostly lifestyle articles, which were published in the Sacramento Bee and other local publications.

Life was soon filled with the frenzy of young children as daughter Lindsay arrived in 1985 followed by Laura in 1988. Nancy embraced motherhood fully, finding community among other parents including lifelong friends she met at this time. From preschool to elementary school, she was always involved in her daughters' education and cared deeply about volunteering and making a difference in their schools.

Together, Nancy and Carl started a software company, with tech-savvy Carl as the programmer, and word-wiz Nancy behind marketing and customer service. The business was successful and ultimately allowed Carl to leave his day job.

Later in her career, Nancy went to work for Kaiser, first as a teleservice representative, during which she was also involved in the union, then changing roles to manager, and then learning to be a consultant training others. Throughout her time at Kaiser, she was always fully devoted to not just her role, but improving the organization as a whole. She made some truly amazing friends there who stayed by her side to the end.

Nancy’s later years also brought a new role of “Mimi” with the arrival of three treasured grandchildren, Sadie, Ira, and Arlo. She adored spoiling them with affection, songs and books always flowing freely, with weekly date nights and occasional sleepovers. And she remained a most trusted confidant and giver of advice to her two grown daughters.

Her life was rich with family and friendships, experiences and beautiful memories, all which ended too abruptly by the cruel disease that struck her. All those who had the joy of knowing her are better for it, and we take solace in the memories we shared together.

If you wish to order flowers for the service, we encourage you to consider our favorite locally owned flower shop, Rocklin Florist, www.rocklinflorist.com, 916-624-1651.