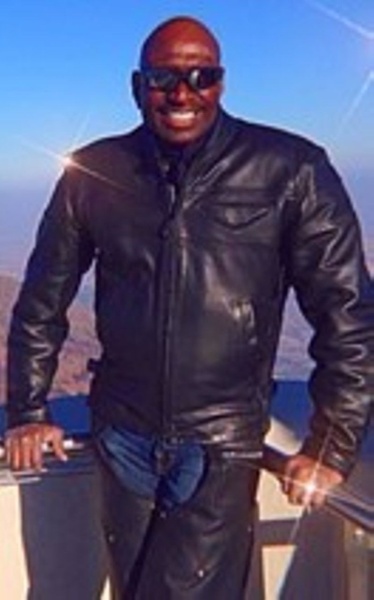 Micheal Hall was born in Shreveport, Louisiana to the late Janie Hall and Nathaniel Shaw on May 21, 1953. After graduating from high school, Micheal attended Louisiana Tech in Ruston, Louisiana. He moved to the San Francisco Bay Area in 1972 with $40 in his pocket. Initially, Mike stayed with family and was able to land a job in two weeks because he could type 90 words a minute. The average is 41. He went on to work for several organizations including the Federal Reserve Bank of San Francisco, the headquarters of Gap and E & J Gallo Winery, and Sprint. Micheal later relocated to the Sacramento area where he spent 30 years with Aerojet until his retirement in 2015.

Micheal was a long-time and active member of Bayside Adventure Church in Roseville, California where he served as a volunteer lead and usher. He also served as an active member and Treasurer for the KLOVE Motorcycle Ministry. As a result of his generous spirit, his pleasant personality, his "give you the shirt off of his back" mentality, and his warm and beautiful smile, it is easy to see why Micheal was loved by many.

He was a consummate professional and a tireless perfectionist. His hobbies included being a collector of model trains as well as a large selection of clocks, including his prize grandfather and cuckoo clock. Micheal was also a voracious golfer, sometimes hitting the links twice a week, as well as an avid motorcycle rider, which included his two Harley Davidsons, Honda, and dirt bikes. In addition to his love of his high-performance cars, he was also learning how to fly a plane under the guidance of one of his close friends. When he was younger, Micheal water skied, but ironically, he couldn't swim. He often joked, that's what they make life jackets for.

Micheal met and fell in love with Christy Hall in 2005. Micheal and Christy were united in holy matrimony in Honolulu, Hawaii in 2010. The couple resided in Rocklin, California where Micheal had been a resident for over 30 years.

Micheal is survived by his wife, Christy, as well as his brother, Calvin Bruce Hall, sister, Lisa Hall Caesar, brother-in-law David J. Caesar, and nieces Sumner Caesar and Skylar Caesar. He is also survived by a step-son, Aarrin Miller, step-daughter, Melyssa Miller, and step-granddaughters Cheyenne Miller and Silvia Miller. Other family members include nieces Lakeisha Hall Branch, Keyandra Hall, nephew Calvin B. Hall, Jr. and a whole host of other friends and family.
To order memorial trees or send flowers to the family in memory of Micheal Hall, please visit our flower store.