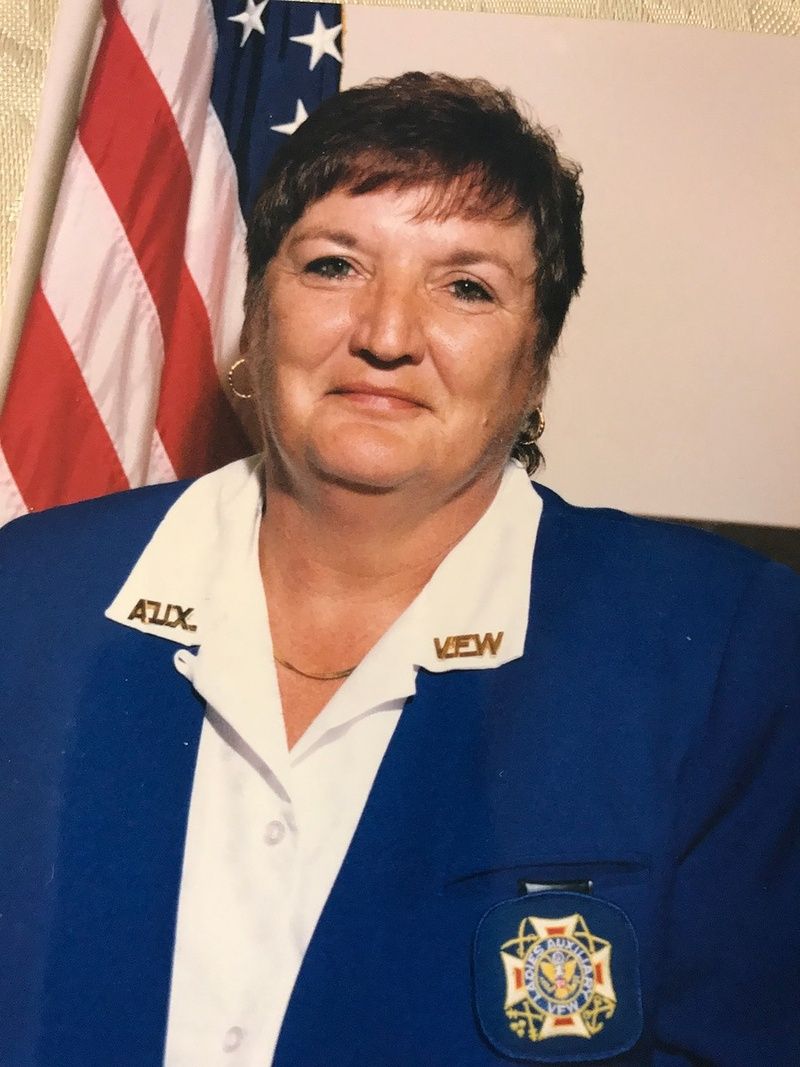 Mary was born on January 10, 1945 to John and Marie Keegan in Spokane Washington. Mary had three brothers. Johnny, Willy, and Randy. She also had three sisters. Shirley, Beverly, and Claudia.

She especially loved opening her home to her family and friends

Most holidays were spent gathered at her home with love. All summers were spent by her pool. We swam and barbequed there every chance we had.

She enjoyed many passions in her life. She loved to travel in her motorhome to anywhere the road would take her. She would also go on as many cruises as money would allow.

Her greatest passion, however, was her family that she loved, cherished, and cared for deeply.

Mary was a loving wife, caring mother and the best grandma and great grandma to ever live. She will be missed greatly by those lucky enough to have known her. She will live on in our hearts forever.
To order memorial trees in memory of Mary Ellen Hagen, please visit our tree store.