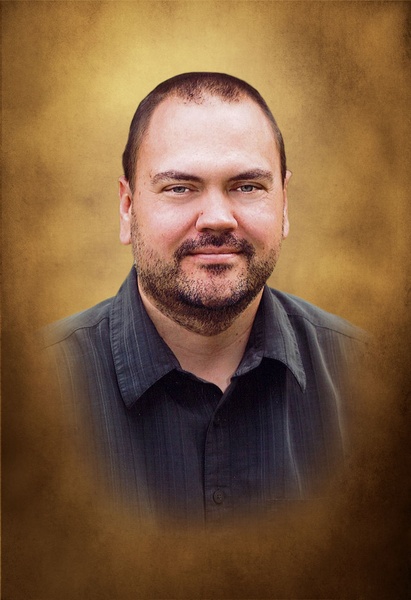 Mark Bradley Feathers was Born in Santa Clara, California on April 16, 1973. He is survived by his parents Larry and Barbara Feathers, his sisters Vickie Terres (Brian) and Becky Nalbandian (Andy) his niece Mariah, his nephew Luke many aunts, uncles, cousins and friends.
Mark grew up in Saratoga, California where he attended Prospect High School and graduated in 1992. He then attended American River College where he earned his Associate degree.
In 2000 he moved to Loomis with his parents to be closer to family. His first job in this area was at Taylor Wings, where he met his dear friend, Peter Paulson and was soon introduced to the world of sprint car racing. Mark finished his career working at Hydraulic Technology. He thought the world of his boss, Dan Stokes and always said he was the best ever.
Mark developed an interest in many hobbies which included RC car racing, dirt bike riding, mountain bike riding, archery, shooting, camping, fishing, classic car restoration, and various sports. He played little league, soccer, high school football and a few years of baseball in an Adult Hardball Men's Sacramento League. Mark loved going to the movies.
Mark also enjoyed going to car swap meets annually to meet up with family and long-time friends, attending as many games as possible to support Mariah and Luke throughout their years of playing sports. He also loved being a part of Mike Monahan's racing team. Mark loved all of his racing family.
Mark always remained hopeful and positive throughout his battle with cancer. He appreciated all of his family and friends that took time to visit him, call him as well as staying in touch through Facebook.
After a very tough and long 4 ½ year battle with Non-Small Cell Lung Cancer, Mark peacefully passed away at his home surrounded by family on June 20, 2018 at the age of 45. Mark Touched the lives of many and he will be missed by all. If he were here he would say, "it's all good". He will be laid to rest at Newcastle Cemetery.
To order memorial trees or send flowers to the family in memory of Mark Bradley Feathers, please visit our flower store.