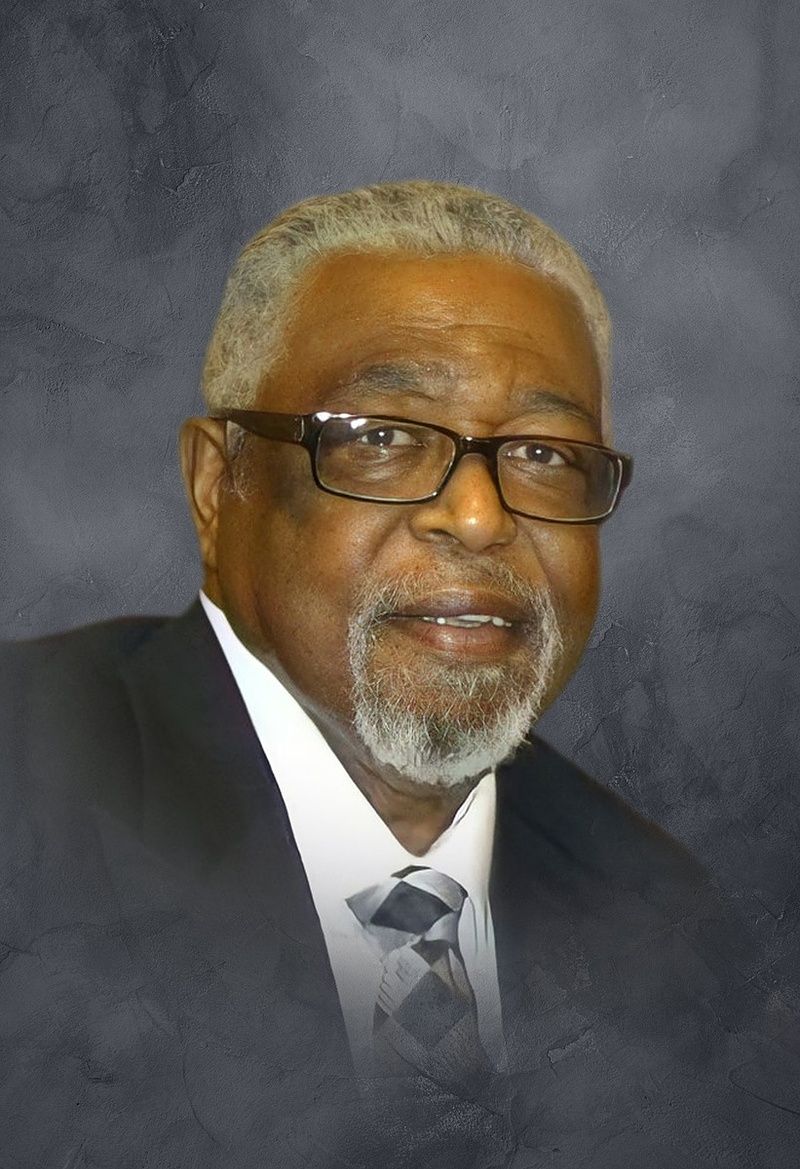 Mr. Mack Henry Stafford was born May 9th 1940 in Coushatta, Louisiana. He was granted his heavenly crown on January 29, 2021.

Although we would joke that this man was around to see the first ice age, his life may have seemed short to many, but those who got the chance to know him understand that the qualities this man possessed far exceeded the quantity of time here spent with us. His great big grin, benevolent heart, and his striking character.

Mack went to Springvale High in Louisiana and graduated in 1958. He later went on to attend Grambling University. Shortly after college he enlisted in the Air Force and went on to serve 20 years of active duty. He traveled all over the world from England to Thailand, receiving numerous awards for his acts of service and now has the opportunity to travel to the Kingdom of Heaven.

Mack was a loving husband, caring father, and a tenderhearted grandfather. Although he is no longer with us earth side, he will forever live in our hearts and through the Stafford name.
To order memorial trees in memory of Mack Henry Stafford, please visit our tree store.