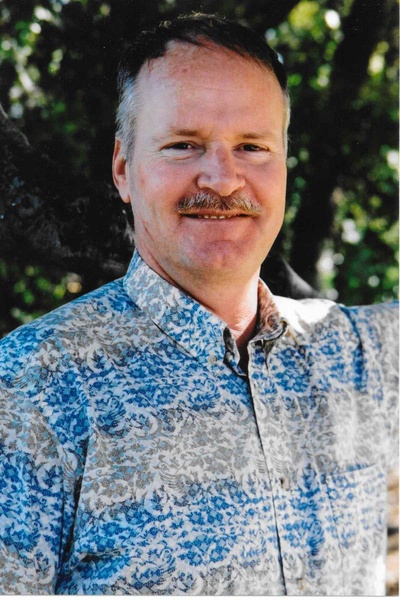 Lynn was born on May 16, 1957 in San Diego, California and passed away at the age of 61 on October 6, 2018 in Auburn, California. He was a resident of Lincoln, CA.
He is survived by his wife, Karen of Lincoln; Mother: Joanne McGrath of Baja Mexico; Brothers: Steve (Carolle) McGrath of California; Donald (Jenny) McGrath of Utah; Tony (Anissa) McGrath of California; Daughters: Christa (Charles) Lechner of Arizona; Alaina (Jim) Bible of Florida; Sons: Robert Allen of California; Matthew McGrath of Arizona. Stepson: Adam (Samantha) Page of Ohio. Grandchildren: Kianna, Kaitlyn, Kaylee, Kaidyn, Jett, Cadence, Maverick, Maxine, Kadence, Audriana, and Naudia. He also is survived by many cousins, nieces and nephews. Lynn was preceded in death by his father William McGrath.
At a young age he and his family moved to the Sacramento area and settled in Loomis, California. Lynn attended Placer Elementary School and Del Oro High School graduating in 1975.
Following graduation, Lynn went off to boot camp at the Marine Corp Recruit Depot in San Diego, CA. As a Marine, Lynn advanced to the rank of Staff Sargent and served in many locations including Twenty Nine Palms, CA; Iwakuni, Japan; Norway; Camp Lejeune, NC; El Toro, CA. as well as serving in the Middle East as part of Desert Storm. While in the military he served in various capacities as a transport driver, surveyor and aircraft communication/navigation system technician.
Following his military career, Lynn had many different vocations including: Top Salesman/Recruiter Rainbow Vacuum Systems; Security Guard; Long Haul Truck Driver (Conway Trucking), graduated top of his class in Real Estate School (even taught the class on Surveying) got his Real Estate license and became a Loan Officer, joined Sears Roebuck and Company as a sales associate in the Tool Department, and finished his career as Lead Associate in the Jewelry department often winning sales awards.
Lynn and Karen met in the 8th grade at a Square Dance class. They were together during their Freshman year of High School then went their separate ways only to reconnect 25 years later. In 2001, Lynn proposed after the Homecoming light show at Del Oro High School, they were married 1 year to the day later and began their life together. They enjoyed traveling to the ocean (Bodega Bay), all inclusive resorts (Jamaica, Cancun) and discovered a love of cruise ships (Catalina, Hawaii, Alaska and most recently Panama Canal). While Lynn was able, they loved to dance. Anywhere there was good music and a dance floor, they'd be dancing.
They made their home in Lincoln, California and Lynn became a member of the Lincoln VFW Post 3010, serving as Senior Vice Commander, Post Adjutant, and Post Commander. He was a member of the Lincoln American Legion Post 264; and the Lincoln Semper Fi Association. Lynn most recently became a part of the Veterans Golf Group in Mather, CA where he was honored with the gift of a ParaGolf golf cart so that he could go out onto the course with the other golfers and actually stand up to play. Golf days on Wednesdays were the highlight of Lynn's week.
Lynn McGrath had a natural way of making friends and finding the common bond. He was kind, gentle and always ready to assist any fellow veteran, family or friend.
To order memorial trees or send flowers to the family in memory of Lynn H "Mac" McGrath, please visit our flower store.