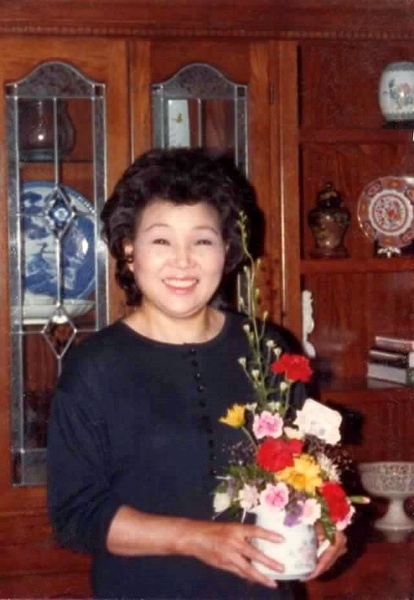 Born in Sapporo, Japan and a resident of Sacramento for 60 years, Kayoko was a retiree from the Blue Diamond Growers. She is survived by her husband Kiyo Goto; sons Stephen (Pamela) and Martin; sister in laws Mineko Kawamura (Sab) and Fuji Goto; grandson Martin Goto and several relatives in Japan. In keeping with her wishes no services will be held. Private inurnment will take place at Sacramento Valley National Cemetery. Remeberances may be made to Asian Community Center or the charity of your choice. In Japan: Condolences to the MIYATA FAMILY.. Three brothers; Shigenobu (Kayoko) ; Tetsuya (Chieko);
Nobukazu (Mieko) And many relatives.. DECEASED: Yoshitaro(father); Hisae(mother); Kojiro(brother); Ryuzo(brother); Masako(sister) GOMENASAI if I have the names wrong
To order memorial trees in memory of Kayoko Karen Goto, please visit our tree store.