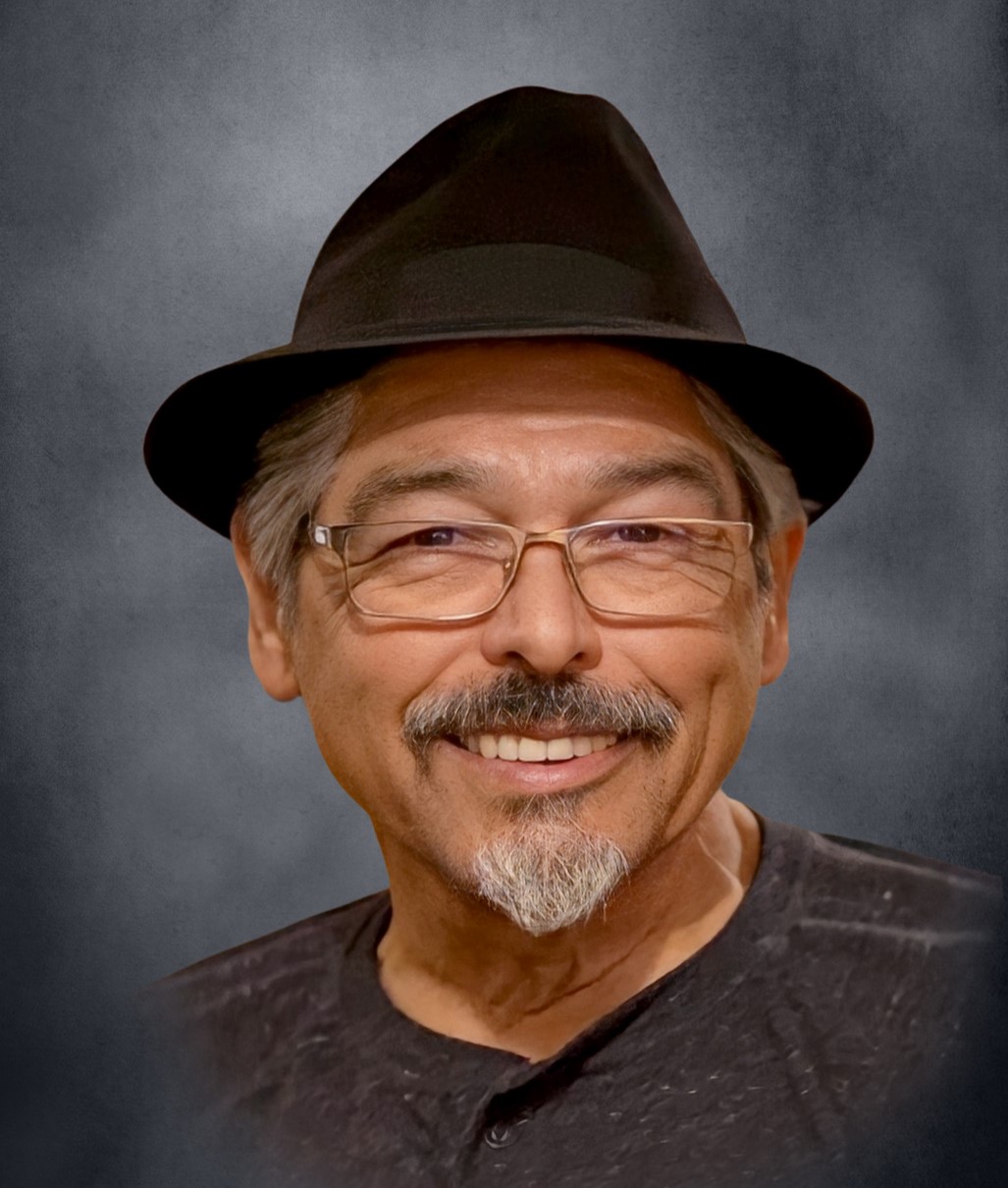 Chui was born in Hanford, California.  He attended Lakeside Elementary School, Hanford High School & College of the Sequoias, where he studied Architecture before being drafted into the Army during the Vietnam War.

The Love Story:  Chui and Carm met through Chui’s roommate, George. George, Tony & Chui were hanging out at the Black Angus, where Carm & her best friend, Priscilla, were having dinner. Back in those days, Black Angus had a dance floor and great music. Chui, was immediately taken with Carm, and jumped at the opportunity to ask her to dance. There was magic on the dance floor as the two danced together. Chui, asked Carm that night to go out again the following week. Carm and Chui officially had their first date on November 23rd 1984 on Black Friday with Tony and Priscilla. They had lunch and went shopping at the Eastridge Mall in San Jose, CA. One week later, Chui told Carm, “You’re going to marry me.” Carm laughed and said “You Wish!” Five months later, they were married on Easter Sunday, April 22nd 1985 at Bells Chapel in Reno NV, where Carm’s Family and Chui’s closest friends joined them.

Chui was a talented Tool and Die maker, and was employed at many companies. If anyone ticked him off, he’d quit and roll his tool box home. However, no matter what within 2 days of quitting the last job, Chui would find a replacement, and roll his tool box to his new job. This seemed to occur every 3 months or so since Chui and Carm got married. Of the many companies Chui worked for, the family could remember, he worked at were Robeland, Thorasic, Jesse Bros, CTS, Guidant and Boston Scientific, where he finally retired.

Chui’s hobbies included Tooling, Golf, Mountain Biking, Photography, Play guitar, Eating, Socializing with Friends, Visiting with tooling Buddies. In his retirement, Chui spent a lot of time in the shop, working his magic on the lathe and mill, and watching golf.

During the Vietnam War, Chui, went to Germany with Army Airbourne, where he served his term. Prior to returning to California permanently, Chui, studied for tooling in Illinois to become a tool & die maker. After Chui got married, he was assigned a project that would require him to live and work in Connecticut until the project was completed. However, his work began to suffer after a short time, since he missed his Wife, Carm and 4 year old Daughter, Charese. The company decided to pay to fly his family to Connecticut where they remained together until the project was done. While in Connecticut, they visited New York, and went to the Statue of Liberty, and also visited Long Island and Manhattan. Family vacations destinations included: Los Angeles, CA; Reno, NV; Victoria, Canada (Family Road trip), Florida: Kissimmee, Orlando, Miami, & Keywest, Hawaii: Maui, Kawaii, Palm Springs, CA, Las Vegas, NV, Tahoe, CA/NV. Chui’s last major trip was in 2013, when he traveled to Asia with his wife, Carm, and spent three months traveling to Vietnam, Thailand, Malaysia and the Philippines. While in the Philippines, Chui, finally got to meet Carm’s eldest brother, Nap Montana, a talented carpenter, and they immediately hit it off.

In his youth, Chui, was always really active. He loved playing golf and played a few tournaments. He was a member of Carm’s Company SGI’s Golf Tournament. Chui was also a member of the Moose Lodge where he completed in Dart Tournaments with his wife. He loved to go mountain biking and often took his two daughters to Shoreline, so they could ride together as a family. He loved muscle cars and drove a motorcycle, a black Honda Shadow, for a few years, before purchasing a big red Dodge Ram. He was also an avid pool player, and competed in a number of leagues and tournaments. He even created his own pool que business, Que Stix, where he would repair que sticks for friends. Chui, was also very dedicated to watching golf on TV and was a huge supporter of all the greats, Arnold Palmer, Tiger Woods, Phil Mickelson, and many others. Chui, was also a huge fan of Judge Judy, HGTV, Diners Drive-ins and Dives, Anything Food related like Bizarre Foods, Anthony Bordain and Gordon Ramsey. Chui, also loved Youtube, and spent his mornings and lunch time, watching tooling podcasts, including his Buddy and Brother, Chuck Bommarito, among others, and also loved watching young couples, build their off the grid dream homes. Chui, LOVED food! His favorite foods were sausages, pastrami sandwiches, any meal with lots of juice, cheap chorizo, cheap strawberry ice cream (since he was lactose intolerant, the cheap milk didn’t bother him as much), and dark chocolate.