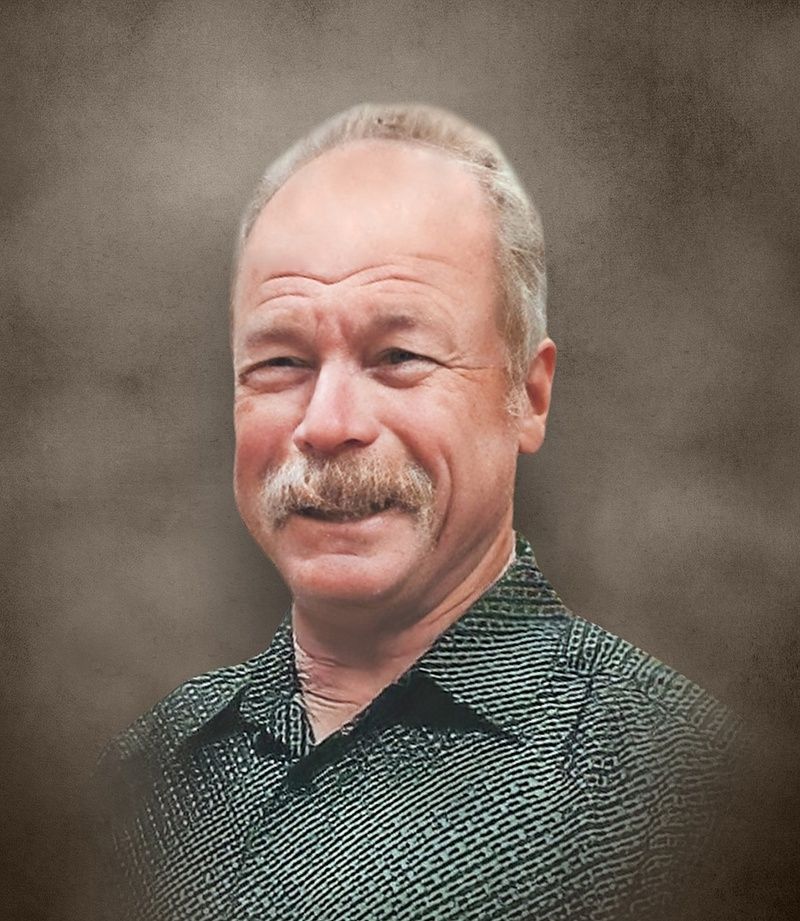 CELEBRATION OF LIFE
A celebration of Jeff's life is planned for Noon on Friday, January 28th, 2022, in Lincoln, California at the McBean Pavillion. There will also be a time of sharing and food following the service.

Jeffrey Hugh Ramsdell passed away November 25th, 2021, after a hard fight against cancer. He is survived by his wife, Angie, his two children Katrina Moore (Joel) and Scott Ramsdell (Heidi) and three grandchildren, Clara, Inara and Luca.

Jeff was born August 6th, 1954, in Concord, California, to Gerald Ramsdell and Lois Herting. He had a great childhood, growing up in six different California state parks. His family then settled in Citrus Heights and he attended Citrus Heights Junior High, San Juan High School and American River College. He started with the Citrus Heights Fire Department as a resident in1976, and then was hired full time on July 27th, 1977. He retired as a Captain with the Sacramento Metro Fire Department on June 30, 2008.

Jeff was an avid outdoorsman, enjoying sports such as fishing, hunting, skiing, and scuba diving, as well as tractor work and gardening. He went on many trips with family and friends, and he loved family gatherings.

Jeff is preceded in death by his mother Lois and grandmother Lillian. He leaves behind Angie, his wife of 43 years, his father Gerald (Barbara), son Scott (Heidi) and their three children, and daughter Katrina (Joel), as well as his sister Jeanette (Keith) Royal, and brothers Jason (Norm) and Jim Ramsdell, as well as numerous nephews and nieces.

Jeff was a loving husband, caring father, and proud grandfather. He will be greatly missed by his family and friends. He will live forever in our hearts.
To order memorial trees in memory of Jeffrey H. Ramsdell, please visit our tree store.