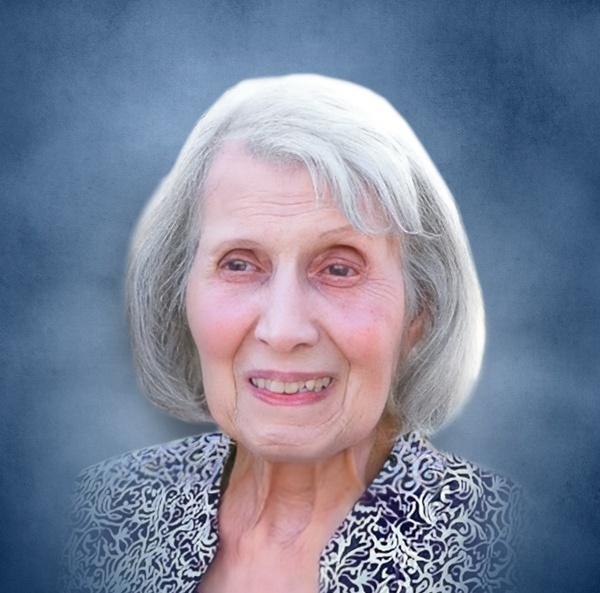 Jean Mary (Roberts) Luciani, 95 years old, passed away peacefully at her home on July 27th, 2022.  Jean was born in Barnsboro, Pennsylvania, on October 14, 1926, into the family of Anthony and Mary (Garritano) Roberts.

Jean's parents passed away when she was 2 years old. Following her parents' death, Jean and her siblings were separated. Her brother Frank, was sent to New Jersey and Herman remained in Pennsylvania. Jean and her sister, Margaret, remained together in Pennsylvania with their grandparents. When Jean was 8 years old, she Margaret were moved to Niagara Falls to be cared for by family.  Jean was cared for by her Uncle Frank and Aunt Cam Garritano. Their children (Jean’s cousins) soon became her “sisters”.   Margaret also lived with family in Niagara Falls. Jean attended the same school as her sister and they were together for family gatherings.

Jean attended schools in Niagara Falls, New York and worked at Niagara Falls Telephone Company as a telephone operator.  Jean was working at Niagara Air Force Base as a switchboard operator when she met John Harry Luciani.  At the age of 19, Jean married John on May 21, 1945. John became a career Air Force veteran and they traveled the world with their son Gary. She lived in several different countries including Spain, France, Italy, and Germany, and spent considerable time in Japan.

When John wasn't stationed overseas, they lived in San Jose where she worked at San Jose State University.  She also worked at the NASA Ames Scientific Research Center. While working with NASA Ames, she would travel to Stanford University once or twice weekly to pull research papers, journals and other Top-Secret papers for 12-14 top scientists who she worked with as they came in from different parts of the country to work on the space programs.  Jean was highly respected during her career with the Research Center.

In her leisure time, Jean enjoyed art, music, nature, reading, baking and passing down family recipes. She loved dancing and participated in nationwide dance competitions with her husband, John. In her younger years, she played the piano.  Above all, Jean loved visiting and spending time with her dear family and friends.  She enjoyed playing card games… and winning… (Tripoley) at family gatherings, In her later years, she lived with her niece where she enjoyed bird watching, the change of the seasons, seeing trees and flowers blooming, laughing with (or at) her family, shopping, restaurant hopping and sneaking off to the casino while her niece was at work.

She is preceded in death by her husband John; her brothers Herman and Frank Roberts; her cousin/sister Janet (Garritano) Riley. Also, two sisters who she never knew. Margaret Roberts, first born daughter to her parents, and Fanty “Sandy” Roberts who died as an infant.

Jean was a devout Catholic. A Funeral Service will be held at Saint Joseph’s Catholic Church in Lincoln, California, on August 19th, 2022.  Her burial will be at a later date at the Sacramento Valley National Cemetery in Dixon, California. She will be placed there with her husband.  If desired, memorial offerings can be made in her honor to a charity of your choice.