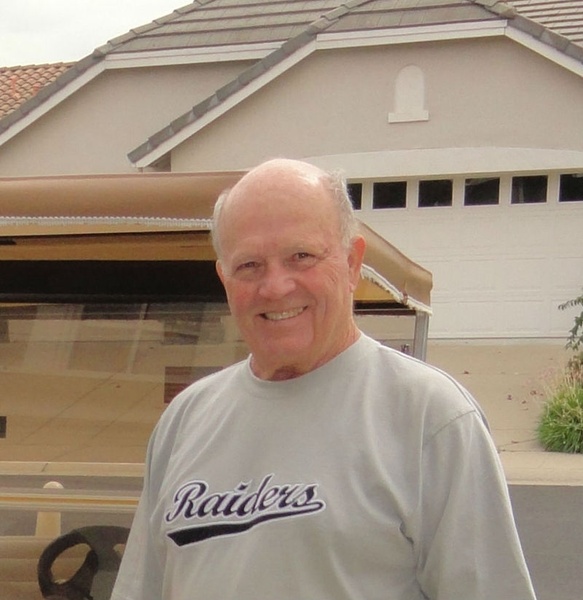 Howard was born November 21, 1941, in Canton, OH; his family moved to California in the early 1950's. He had a 36 year career with Hewlett Packard moving to Roseville in 1989. After retirement he and his wife moved to Sun City Roseville to enjoy the "good life" and spent his time traveling, playing golf and working in his wood shop.
He is survived by his wife Pam Cabezas, Sun City Roseville; Sons, Paul Cabezas; TX, Matthew Mena; CO, and 7 grandchildren, as well as his sister, daughter in laws, many nieces, nephews, cousins and sisters & brother in laws.
He was preceded in death by his parents, and son, Greg Cabezas.
A 'Life Memorial' service will be held January 25, 2014, 1-4pm, Sun City Roseville, Sierra Pines Golf Course, 7600 Whistlestop Way, Roseville CA 95747In lieu of flowers, the family suggests donations to Sun City Roseville Foundation, 7441 Foothills Blvd., Roseville, CA 95747, Tax ID 91-18840255
To order memorial trees or send flowers to the family in memory of Howard Emery Cabezas, please visit our flower store.