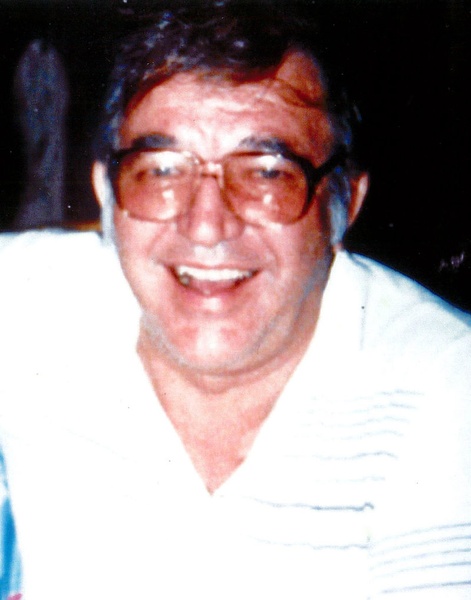 As of July 23, 2017, George Mitchell Rebholtz is dancing once again with his wife Norma. He passed surrounded by his five children in the comfortable care of Sutter Roseville Hospital. He was a beloved father and grandfather. Born September 17, 1927 in San Francisco, Ca., George trained in the Marine Corps 1946-1948. He served in Korea in 1950, and was awarded two purple hearts and a Bronze star before his discharge in 1953. Upon his return to the states, George went back to school to get a degree at the city college of San Francisco. George married the love his life, Norma Reubold. They started a family, so George got into sales for sporting goods distribution. Soon they moved to Citrus Heights, Ca where George found some great opportunities in insurance sales. After working with Allstate Insurance for a while, he then landed with State Farm Insurance. There he built a successful business which he enjoyed until retiring in the late 90s. After designing a beautiful home in Rocklin, CA, which they lived in for over 25yrs, they sold it and moved to Sun City Roseville. For the last 15yrs he and Norma enjoyed living at Sun City where George would golf a few days a week with good buddies and family. George and Norma would have celebrated their 64th wedding anniversary this past April. George's favorite thing in addition to golf, was people. Sharing stories of all kinds, debating politics, helping anyone in need and giving his time to Kiwanis were his specialties. "No one has more fun than people" became a much used quote. He is survived by his 5 children, Michael Rebholtz, (& Julie Mikula) Kimberly Katen (& Steve), Shaun Rebholtz, Mark Rebholtz (& Sheila Layson) and Katrina Guerrero. George was blessed with 8 Grandchildren, and 5 great grandchildren. He was a true mentor, nurturer, leader, and patriarch of friends and family. His humor and love will be missed greatly and remembered forever.
To order memorial trees or send flowers to the family in memory of George Mitchell Rebholtz, please visit our flower store.