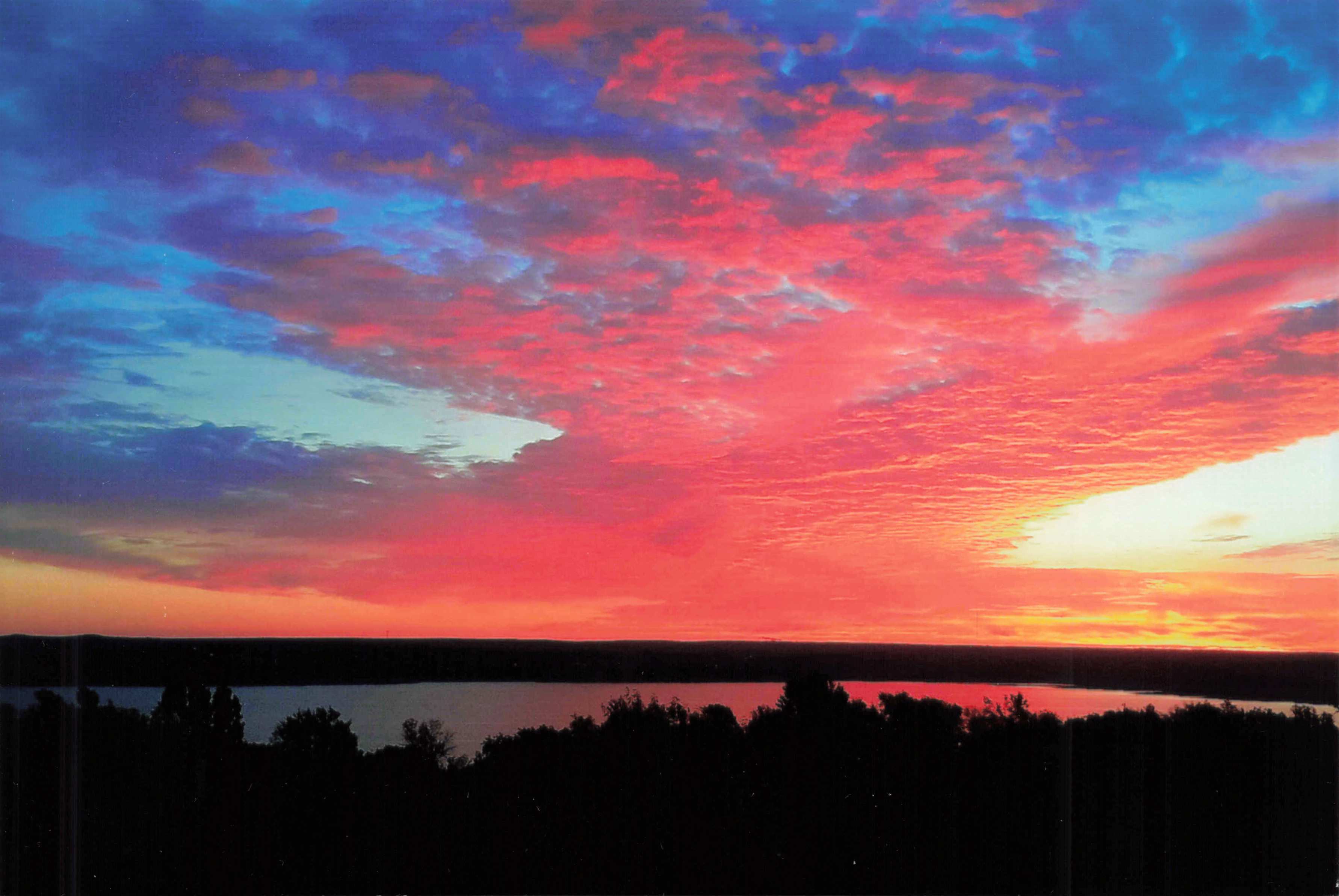 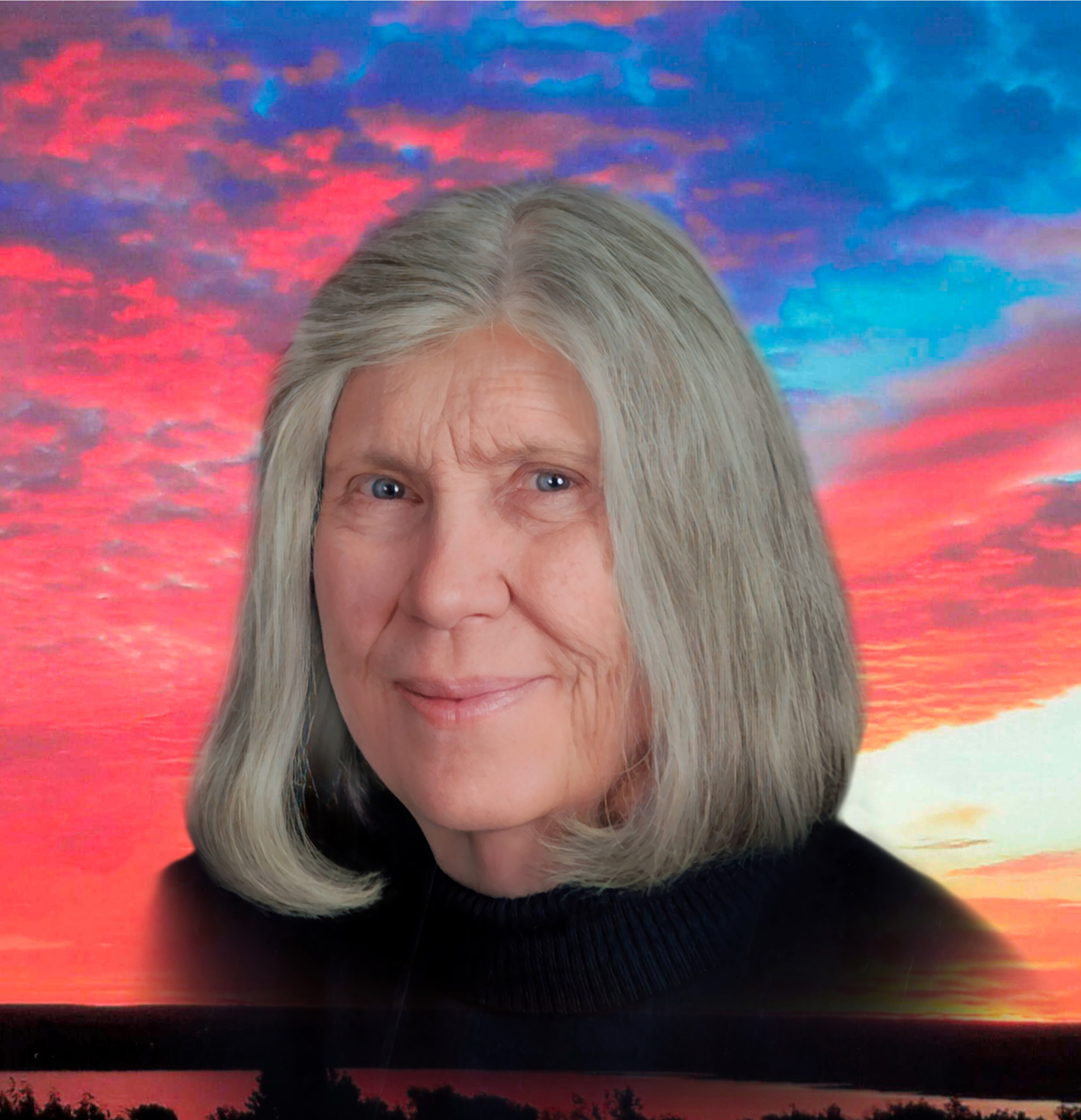 Frances Carol Connizzo, age 83, passed away on May 18, 2022. At the time of her death she was living at Eskaton Village in Roseville, California.

Carol was born in Junction City, Kansas, on September 18, 1938. After high school she worked at Fort Riley military base, where she met her future husband Frank Connizzo, Jr., who was serving in the US Army. Frank and Carol were married at the Episcopal Church of the Covenant in Junction City, Kansas on March 8, 1957. They recently celebrated their 65th wedding anniversary.

The following year Carol gave birth to her only child Jim. For her entire life she was a devoted wife, mother, grandmother and great grandmother. Her love for her family was evident along with her passion for animals.

Carol devoted much of her time volunteering for her community. She especially enjoyed spending time volunteering for St. Paul’s Episcopal Church, The Encore Shop, and St. Frances Canterbury House in Manhattan, KS. Carol was honored to receive special recognition from the Bishop of the Episcopal Diocese of Kansas for her volunteer efforts. She also served on the board of directors for Shepherd's Crossing a non-profit helping those in financial need. While living in Wichita, Kansas, Carol helped in the founding of Episcopal Social Services at Venture House.

On Thursday, July 14th from 1pm until 3pm those wishing to offer their condolences can meet with the family at St. Paul’s Episcopal Church 601 Poyntz Ave. Manhattan, Kansas 66502 for a reception. A blessing service for the family will follow the reception.

For those that desire, in lieu of flowers the family is requesting memorial donations be made in Carol’s honor to St. Paul’s Episcopal Church. https://donorbox.org/stpaulsmhk?amount=30

A blessing service for the family will follow the reception.