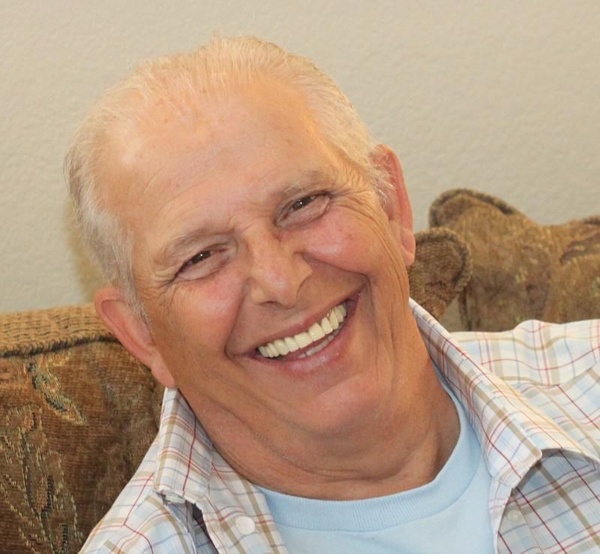 Floyd "Don" Jones passed away on June, 2, 2014, in his home in Roseville, California, surrounded by family. Don was born in Troy, NY on February 25, 1945, and moved to California in 1955. He is survived by his wife of 46 years, Jennifer, daughters Melissa Jones (Gregory) and Heather Clemmer (Travis), grandchildren (Elise, Noelle, Violet and Keith), sister (Jane) and brother (Marls). Don married Jennifer, his high school sweetheart, after serving in the U.S. Army from 1964-1967. He worked for Flint Ink in Hayward for 25 years, living in Fremont, before moving to Granite Bay in 1991. He loved watching Jeopardy, the 49ers, and spending time with his grandchildren. His family, extended family, and friends will miss him dearly.
To order memorial trees in memory of Floyd "Don" Jones, please visit our tree store.