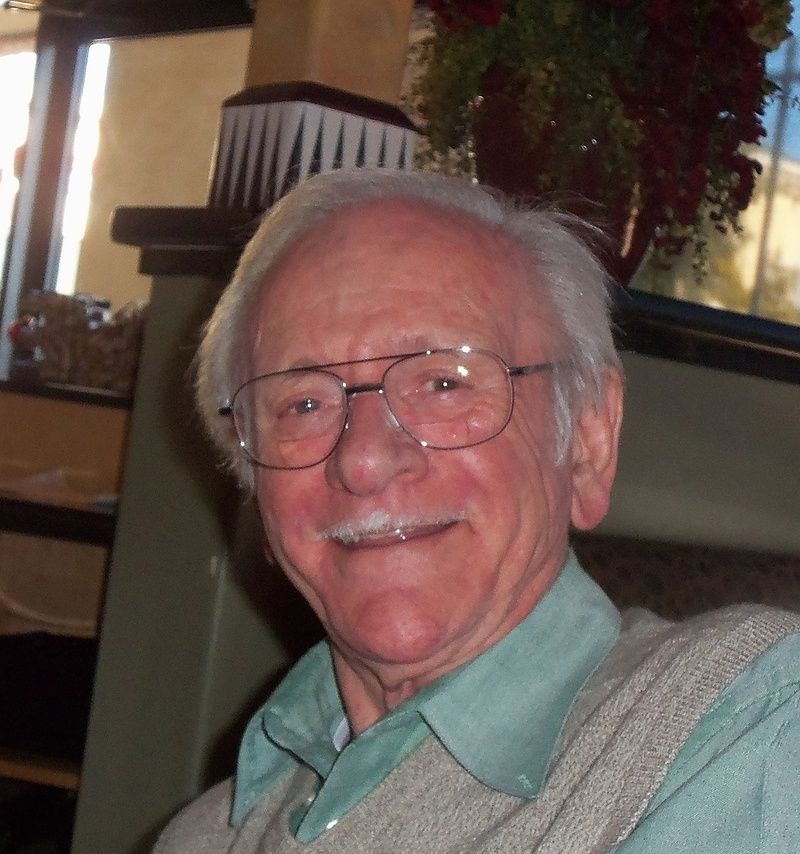 Eugene Russell Goselin was born on December 25 in Eureka, California to Louis P and Edith Ione (Tavis) Goselin. He graduated from Eureka High School in 1949 and attended Humboldt State College for two years before transferring to San Jose State College where he became a member of Alpha Tau Omega Fraternity and met his future wife, Barbara Beeler. In September 1952 Gene and Barbara married. In January 1953 Gene was drafted into the army during the Korean War. While he was in Signal Corp. training at Camp San Luis Obispo, Ca. combat ended but he was transferred to Stuttgart, Germany for 14 months. When he returned to California he continued his education at San Jose State, earning his B.S. degree and Secondary Teaching Credential. Four years later he earned his master's degree from there also.

Gene's first teaching job was at Pleasant Hill High School where he taught Biology for 3 and a half years and then was hired by Diablo Valley College in Pleasant Hill, Ca. where he taught for 40 years. Gene also served and taught students at the Alexander Lindsey Junior Museum in Walnut Creek.

Gene married Bobbie Shettler in 1981. They spent happy years together, including several sabbatical trips to Germany and other countries. After retirement Gene and Bobbie moved to Sun City Lincoln Hills in Lincoln, Ca. where he became a dedicated member of the Lincoln MS Support Group. Sadly, Bobbie passed on September 23, 2008.

Gene's battle with health conditions in recent years showed his courage in facing life's challenges with a positive attitude and ssense of humor. A scattering of ashes with immediate family will commence in the Spring at Tomales Point in Bodega Bay, an area where Gene researched for his master's degree. A celebrational service is tentatively planned in the Spring.
To order memorial trees in memory of Eugene Russell Goselin, please visit our tree store.