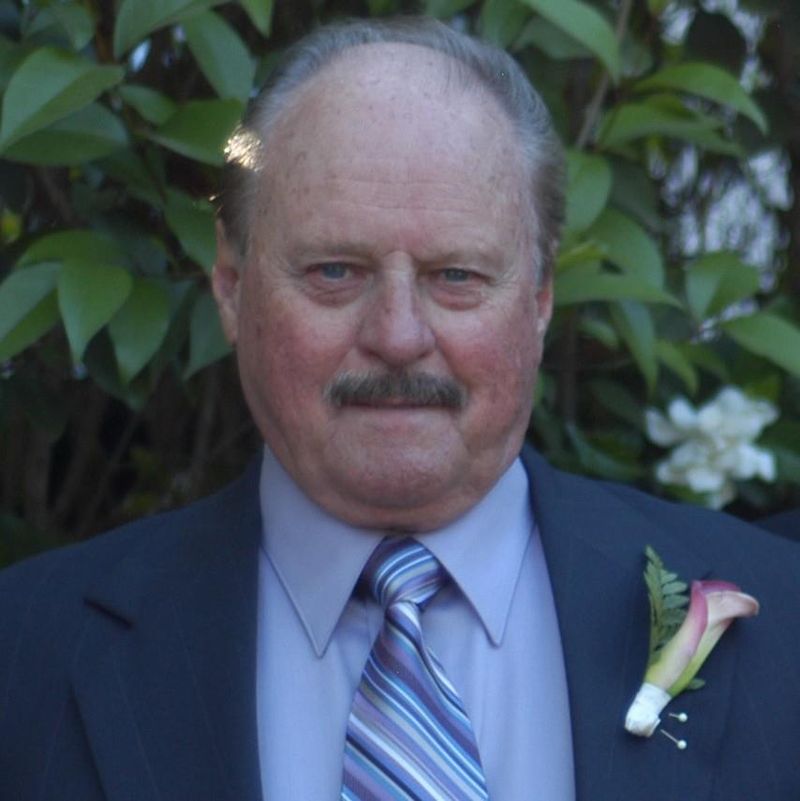 Don was born in Shaunavon, Saskatchewan, Canada as the only child of Fred and Flavia Speirs. As the son of hard working farm owners, long days of work were not uncommon. Growing up, Don had a fascination with airplanes, machinery and motorcycles. After turning 21, Don moved to Calgary where he worked and saved enough money to purchase a gravel trunk.

In the early 1960's, Don threw caution to the wind and moved to Southern California. One of his first jobs was delivering milk in Pasadena. Later he decided he wanted to take some Technical Illustration classes so he supported himself by driving taxi during the day and attending classes at night. After he completed the classes, Don began driving gravel and "ready mix" cement trucks again. In 1966, Don married Catherine Lane. Together they had two children, Sherri and Staci. With a growing family, Don set out to attain his General Contractors license. In 1976 he achieved his goal.

In 1977, Don moved the family north to Lake of the Pines. Don put his general contractor's license to work and built a family home at Lake of the Pines. Within some documentation found after Don had passed, there was diagrams of the house he built with each room labeled with measurements and who's bedroom was where. After forming his own company and performing a number of general contracting jobs, Don returned to driving trucks until he retired in Auburn.

During his life, Don was an avid sports fan. He took great interest in NASCAR, NFL, NHL and body building. From his early life in Southern California, Don also enjoyed riding his motorcycle and continued to do until he passed. Don was also a very compassionate man giving donations to Disabled Veterans and March of dimes. To the younger generation, Dons advice was to "Stay home, watch TV, save money". His outlook on life was "There are better days coming".

A story from Don's daughter...