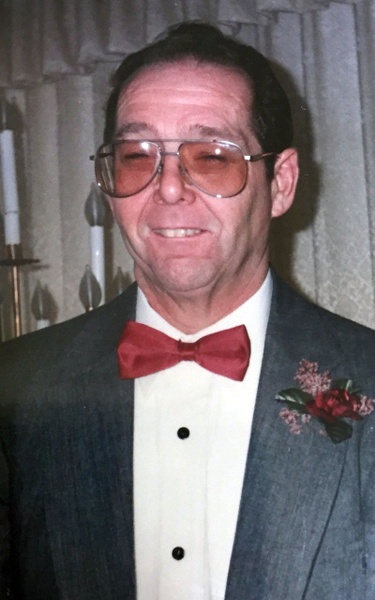 David Eddy Connerley, 71, resident of Sacramento, CA, passed away after a long illness on October 2, 2016 at 11:03pm. He was a beloved husband, son, brother, step father, uncle, and friend.
David was born on May 18, 1945 to Albert and Anelda Connerley in Twin Falls, Idaho. He moved to California as a young child with his parents and remained in the North CA area ever since. He graduated from Armijo High School in Fairfield and soon after joined the Navy. He served during the Viet Nam War on a DDY (supply boat) up and down the Da Nang River. After the Navy, he worked for various businesses ending as a custodian for the Rocklin School District in Rocklin, CA. He retired in 2008. Dave married Darlyn McNew on November 9, 1991 where they were sealed for time and eternity in the Oakland Temple of the Church of Jesus Christ of Latter-Day Saints. Dave was a kind and gentle man and will be greatly missed.
He is survived by his spouse Darlyn of Sacramento; his Mother Anelda Connerley-Bayes of Sandpoint, Idaho; his sister Diane Loutzenhiser (wife of Loyd) also of Sandpoint; four nephews Bodie Loutzenhiser, Chad Loutzenhiser, Daniel Loutzenhiser, and Robert Loutzenhiser all of North Idaho; and one niece, Erin Loughmiller of Ridgecrest, CA. He also leaves behind one step son Mark Powell of Sacramento, and 25 grand nieces and nephews. He was preceded in death by his father Albert.
To order memorial trees or send flowers to the family in memory of David Eddy Connerley, please visit our flower store.