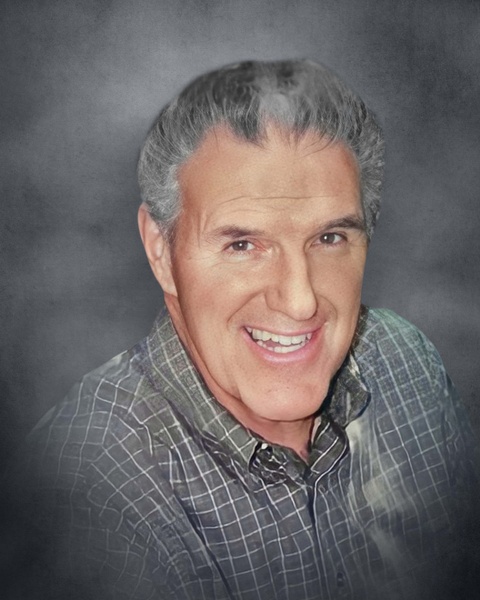 Born in Tonopah, Nevada in 1935, Dale Earl Heath was a proud Nevadan. From his Serbian grandmother and mother, he learned to speak Serbian before English.

In 1940, he moved with his parents, Earl Heath and Violet Susich Heath, to Wendover, UT, spending most of his youth there before attending high school in Grantsville where at 6’4” he was an asset on the basketball team.  He attended college at the University of Nevada, Reno, living with his beloved Grandmother, Anna Vucanovich and Uncle George Vucanovich.  He was a member of the Sigma Nu fraternity and his fraternity brothers became lifelong friends.

After college Dale joined the Air National Guard in Reno. In 1963, he married Donna Jeanne Shuster who he spent nearly 51 years with before her passing in 2014.  In 1965, Dale and Donna moved from Reno to Placer County, settling in Roseville in 1967 with their daughters, Sharon Lee, Kimberlee Dale and Kellee Dawn. He lived there for the past 55 years

Dale took great pride in his military service, having served in the USAF Reserves for 40 years, 10 months and 15 days. He retired with the rank of Chief Master Sgt, the highest enlisted rank. Dale flew 5,688 hours as a Flight Engineer on C 124 and C 130 aircrafts as part of the 940th Reserve Unit at McClellan AFB, supporting U.S. Forces around the world, including Vietnam.  He performed many years of service maintaining USAF aircrafts.

In 1991, Dale retired from Civil Service at McClellan AFB where he worked as a Quality Assurance Specialist. He continued to serve in the USAF reserves at Travis AFB supporting U.S. Forces in Desert Storm, retiring in 1994.

After retirement, he and Donna loved to travel with their family and friends. They went on many cruises, trips to the California and Oregon coast as well as Reno and Lake Tahoe. Some of his favorite things included spending time with his family, supporting his grandchildren’s endeavors and attending Giants’ games in San Francisco. Having loved both playing and watching sports, he also followed the Kings, Niners, Reno Wolfpack and Syracuse Orange.

Dale was called “Papa’ by much of his family, he was a model patriarch in the way he loved and cared for his family and friends.  Dale experienced significant loss in the past decade. His daughter, Kimmee passing in 2013, following a battle with breast cancer, followed by his wife’s passing 3 months later. He grieved the loss of his grandson Chris White in 2016 and most recently his brother, Donald passing exactly 3 months prior to Dale.

In honor of Dale, his family requests donations to the Wounded Warrior Project and JDRF Northern California.