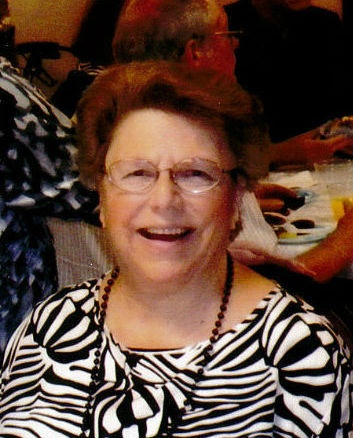 Connie Arlene Pracht was born April 16, 1947 in Concordia, Kansas. She was the younger of two children born to Melvin and Aura Woolard Pracht. Connie's father died when she was only nine years old and Wayne, her brother, was thirteen. Her mother re-married to Elwin Peter Nelson and together they had one child, Robin D. Nelson. She attended public school in Concordia, Kansas and completed an Accounting degree at Brown Mackie Business College in Salina, Kansas in 1967.
Connie was dedicated to the Lord in her mother's womb and accepted Christ at the early age of four years old. Upon moving to California in February 1969, she started a long career at Regional Credit Association in Sacramento, where she worked for 30 years until retiring in 2000.
She came to First Baptist Church of Sacramento on Halloween in 1971 and was baptized by Pastor Scripture on October 30, 1977. Connie played the piano, the oboe, the French horn, and sang in various choirs. Her favorite scripture was Psalm 16, specifically verse 8, "I shall not be moved." She referred to herself as "God's Little Lamb." Connie loved the Lord and His Church and served in various church positions. Her most recent position before her illness was Public Relations for the Women's Ministries.
Connie is preceded in death by her mother, father, and step-father. She leaves to cherish her memory: a brother, Denver, CO; a half-brother, Sacramento, CA; an aunt, West Virginia; a nephew, Washington State; a niece, Vallejo, CA; eight step-sisters, eight step-brothers, a great-niece and great-nephew; her church family of First Baptist Church of Sacramento, which she loved so much; and a host of friends.
To order memorial trees in memory of Connie Arlene Pracht, please visit our tree store.