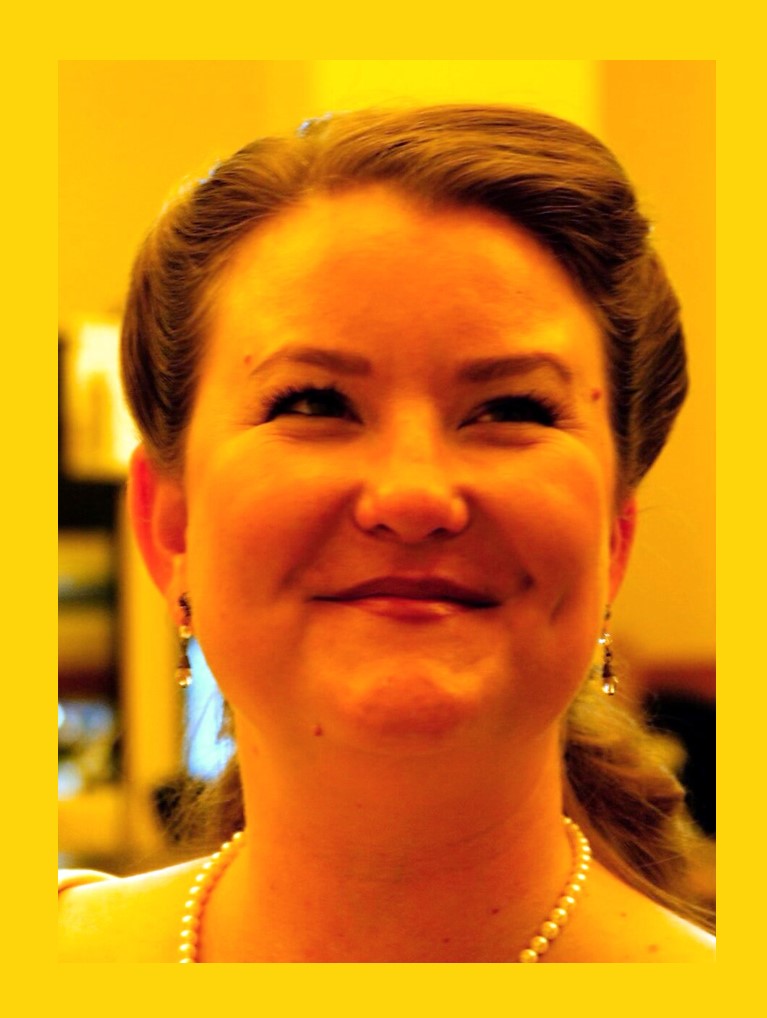 Christina Marie Kennedy was born to Horace Wayne Kennedy and Colleen Marie Kennedy (Cothern) on April 28, 1976, in Fremont, California, where she spent her childhood.

After graduating from Irvington High School in Fremont, she attended San Francisco State University, graduating in 2005 with a Bachelor’s Degree in Accounting. She then went on to earn her Master’s Degree in Taxation in 2010 from Golden State University. She worked in her chosen field of accounting for Grant Thornton, LLP in the Bay Area and Crowe, LLP in Sacramento. During her five years with Crowe, Christina was a leader on large corporate tax engagements. She loved working side by side with less experienced team members and teaching them. Her passion for her clients and team members was evidenced in her loud infectious laugh and joyous attitude. Christina impacted those outside Sacramento also, through her participation in the Grow program for female leaders in the firm.

Christina met the love of her life in 1996, Donny Edward Beckwith, while working at a restaurant in Redwood Shores, CA, and they were married on November 17, 2009. They enjoyed their honeymoon in Maui, Hawaii. In 2011, while living in San Francisco, Christina and Donny had their first child, Miles Ryan Beckwith. Now a three-person family, they moved into their first home located in Castro Valley. In 2012, Christina had their second child, Madison Rowan Beckwith. In 2017 Christina, Donny, Miles and Madison moved to their second home in Roseville, CA. Here they lived within a mile of her brother and sister-in-law, Wayne and Cassandra Kennedy, and also her parents Wayne and Colleen Kennedy.

Her hobbies included reading, arts and crafts, puzzles and games. She loved her extended family and enjoyed family gatherings. She enjoyed adventures with her family at Disneyland and Disney World, Legoland, Universal Studios, Knotts Berry Farm, and time relaxing on the beach. Her ultimate personal indulgence was being pampered during a day at a SPA, getting a mani-pedi, and attending plays and movies.

Christina left this world on April 11, 2022, at the age of 45, leaving behind her husband, Donny, and her children, Miles and Madison, whom she lovingly nicknamed “M&M”. She is also survived by Wayne and Cassandra Kennedy (brother and sister-in-law), Bill and Maureen Beckwith (brother- and sister-in-law), and her parents Horace & Colleen Kennedy.

Christina will always be in our hearts, and we will never forget her. She is loved and will be deeply missed. May she rest in peace.

Following the Celebration of Life, a reception will be held at the home of Donny Beckwith. Please RSVP to DBeckwith1717@gmail.com for details.