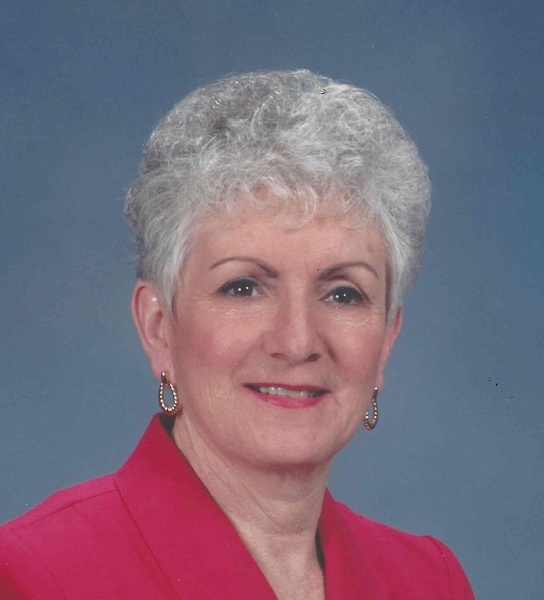 On Monday, September 7th, 2020, Beverly left this earth for heaven after a long fight with cancer. She died peacefully as she transitioned into the arms of the Lord.

Beverly was born on March 6th, 1936, in Sacramento, California, to Juanita and Manual Martinez. Her father died before she was 2 years old. Her mother remarried, but her new husband had tuberculosis (TB), and both Beverly and her mother were infected. Because treatment for TB was different for children than for adults, Bev didn't get to spend much of her childhood with her family. Her TB was finally resolved in 1955 when one lung collapsed. She survived the rest of her life with only one lung.

Bev met Ed Heinitz at Trinity Lutheran Church in 1958 while she was attending an adult information class. Pastor Skamser introduced them and shortly after they started dating. Bev and Ed were married on Easter Sunday, April 17th, 1960.

Bev was a homemaker for most of her life, but early in their marriage she worked selling and repairing electric shavers for a dear friend at Trinity Lutheran Church. Bev dedicated herself to the role of full time homemaker when their first son, Brian, was born in 1961. Their second son, Michael was born in 1967.

In 1972, the family moved to Citrus Heights and became members at St. Mark's Lutheran Church. She was always grateful for the many friends who became a big part of her life. Until her last few months when she could no longer attend services, she faithfully attended church to hear the Word and sing praises to our God.

Beverly is survived by her husband Edwin; their son Brian (Susan) and their children Bethany, Joel, April & Martin; and their son Michael and his children, Michael and Jenelle.
To order memorial trees or send flowers to the family in memory of Beverly Jane Heinitz, please visit our flower store.