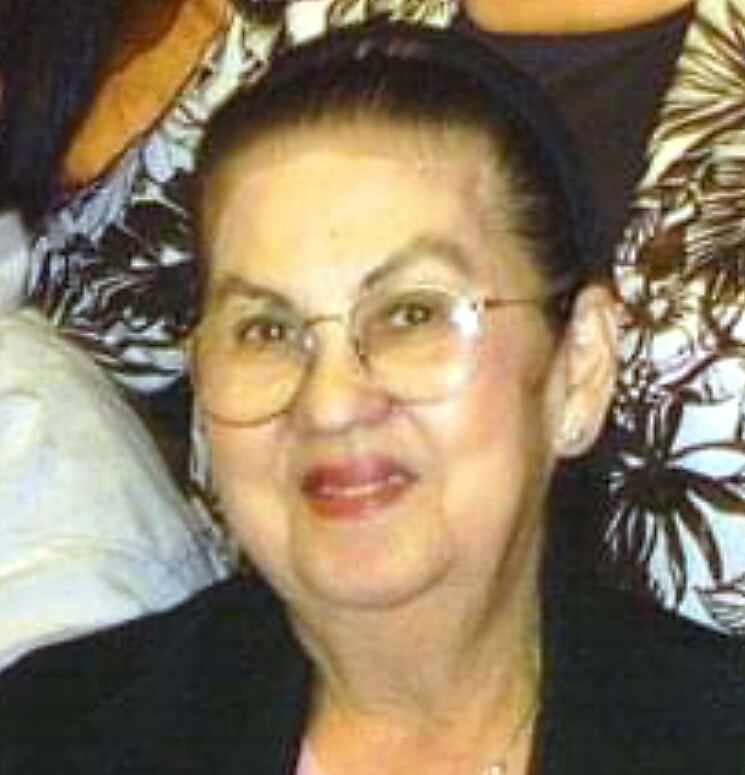 A Celebration of Life is scheduled for 1:00 pm on April 30th at Heritage Oaks Memorial Chapel, 6920 Destiny Drive, Rocklin, California 95677. A reception will immediately follow the service.

We lost our dearest Angeles "Angie" Robertson on 15 April 2022

Angie was born in the Philippines on August 2nd 1929.  She grew up in Larena on the Island of Siquijor. She moved to Spain at the age of 16. Then she came back to the Philippines in 1953.

She met Bill Robertson, a mining engineer, in Larena.  Following their marriage, they moved to the United States. They spent about a year in Guatemala, then came back to the US.  After Bill passed away, she worked in a bank in Madera and met Hart Nelson. Hart was a Norwegian rancher in Merced, California. Angie and Hart had two sons, Jim and Joe. After the passing of Hart, Angie made her way to Sacramento to be closer to her sisters. There she worked in the insurance industry for over 30 years before retiring.

When Angie wasn’t working, you could find her at Harrah's Casino in Reno playing 3 card poker and having a Martini, or playing poker with Tita, Lil or Penny, along with many members of her family. She also really enjoyed making her own clothes, crocheting, knitting, cooking, and playing Mahjong and Sega at home.

She lived unapologetically, with courage and fierceness.  Over the years she touched so many hearts and became a mom to many.

A Mother of two sons Jim and Joseph Robertson

A reception will immediately follow the Celebration of Life.